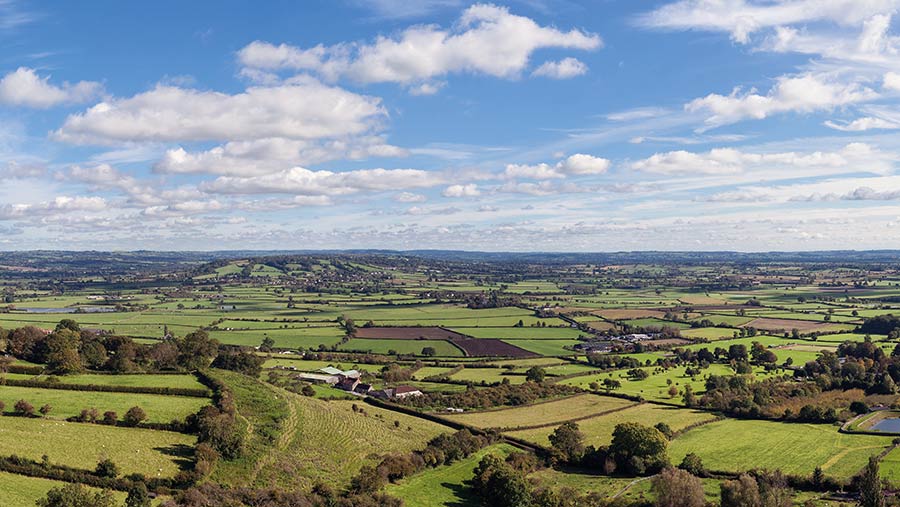 Thousands of planning applications are being held up across the UK by the need for information on the phosphate levels resulting from proposed development.

Where more phosphate will be produced as a result of a project in sensitive water and wetland areas, measures to mitigate this must be designed and approved as part of the planning process.

Calculation of the phosphate implications in a nutrient budget is required as a result of a European Court of Justice (ECJ) ruling in a case known as the “Dutch N case”, which centered on the need to comply with the Conservation of Habitats and Species Regulations 2017.

As a result of the case, phosphates have become a material planning consideration in many areas across the UK designated as special areas of conservation (SACs), special protection areas (SPAs) and/or Ramsar sites, which are wetland of international importance.

Natural England told councils in August 2020 that planning applications for residential, commercial, agricultural and certain energy projects should only be approved if it can be demonstrated that the proposals will not lead to a rise in phosphate levels at nearby protected environmental sites.

This is hampering the progress of farm planning applications as local planning authorities develop their systems for assessing and handling the issue. 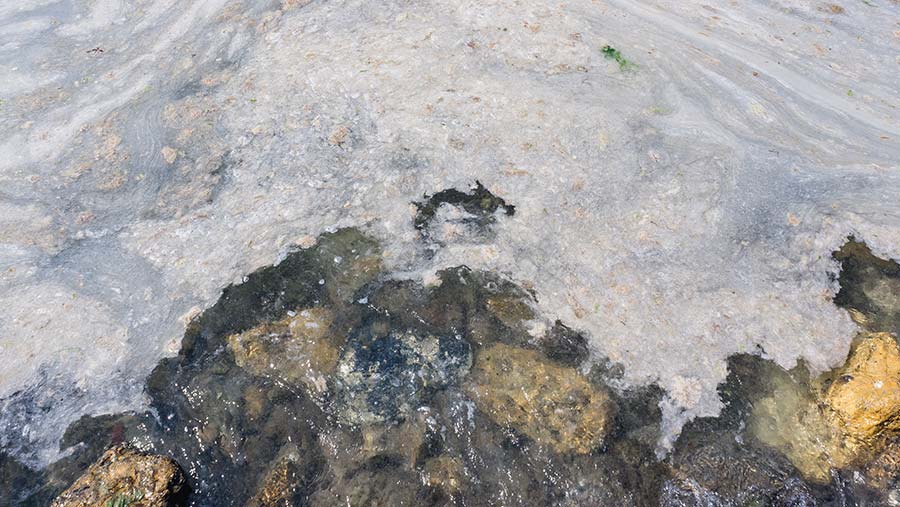 Applications in sensitive areas now need to be “nutrient neutral” – in other words, to produce no net increase in the level of phosphate as a result of the proposed development of a site.

Nitrogen levels are also under scrutiny, but it is phosphate that is causing the biggest problems, say advisers.

In England, some of the counties worst affected include protected designations in Kent, Somerset, Cornwall, Shropshire and Hampshire.

The water quality on the Somerset Levels and Moors sites of special scientific interest (SSSI) was downgraded last month by Natural England and the Environment Agency to “unfavourable declining”, following water quality monitoring that revealed phosphate levels three times higher than they should be.

The two bodies said that the primary sources of phosphates are from agricultural activities and water industry discharges at locations such as wastewater treatment works.

Wessex Water is to spend £57m to reduce discharge from water treatment works by 2024, while regulatory enforcement and advisory visits to farmers and landowners will aim to improve compliance and provide advice.

In Kent’s River Stour catchment, the Stodmarsh area is a special protection area, a Ramsar site, a special area of conservation (SAC), an SSSI and some parts are a national nature reserve.

Both high nitrogen and phosphorous levels are causing problems here.

Developments in the Solent area are subject to the nutrient neutral requirement.

Cornwall County Council has imposed a temporary pause on developments in the River Camel SAC.

The SAC covers 69km and includes headwaters of the Camel and De Lank rivers and where they join with the River Allen.

Developments in the River Lugg catchment and the Wye SAC are subject to nutrient neutral requirements.

Part of the River Clun is a SAC because it is the habitat of the freshwater pearl mussel.

High phosphate levels in the area mean that development is restricted to that which will be nutrient neutral or negative.

Phosphorus breaches are widespread in the Welsh SAC rivers, with more than 60% of waterbodies failing against nutrient targets.

Nicola Quick, planning adviser at Carter Jonas, has several farm applications of different types in Somerset, where the Somerset Levels and Moors sites of special scientific interest and Ramsar sites are affected by the measures.

“The phosphates issue is grinding many planning applications to a halt,” says Mrs Quick.

It is also making applications much lengthier and more costly, both from a professional costs perspective and because of the mitigation measures necessary to get proposals approved.

“It’s a very slow process at the moment and is changing all the time, it’s a moving feast.”

It is understood that about 1,000 cases are currently held up in Somerset. Many of these are housing developments, but farm applications are just as badly affected.

The council has developed a calculator to help applicants determine the impact of their proposed development.

“There are solutions, but some of the agricultural ones don’t naturally fit the phosphate calculator, so it’s a case of getting to a practical solution.

“For example, for a barn conversion, if you are proposing a private sewage system, it might be possible to create a drainage field, but that needs to be tested.”

Mitigation can be achieved on or off site. Fallowing land, planting trees or converting it to wetland are options, but these don’t always fit with farming plans, especially where expansion is the aim.

It is expected that Section 106 agreements may eventually be used to commit applicants to their mitigation obligations.

This is a legally binding route to achieve an undertaking to abide by or carry out planning conditions.

These could be for as long as 80-120 years, advises Mrs Quick, and go with the land when it changes hands.

Several counties have developed or are developing a system whereby those adding to the phosphate load can offset their increases by buying credits in on an online platform.

However, in the case of Somerset, this is not expected to be available until the end of this year.

What’s the problem with phosphates and nitrogen?

While phosphate is naturally occurring and is released slowly at low levels from natural sources, it can also enter rivers from land management practices, sewerage and wastewater sources containing detergents and food waste.

High levels of nutrients in water causes excessive growth of plants and algae, known as eutrophication.

This reduces the oxygen content in water, making it more difficult for aquatic insects or fish to survive.

Livelihoods such as those dependent on fishing and tourism can also be affected, as is currently the case on parts of the Turkish coast, where mucilage, or so-called “sea snot”, is a huge problem.

Predicted warmer and drier weather resulting from climate change could reduce river flows during the summer, which in turn has the effect of increased nutrients, and especially phosphate concentrations.

A European Court of Justice ruling in 2018, known as the “Dutch N case”, concerns nitrogen and phosphates and limits placed on them to stop pollution in the wider environment.

Natural England’s advice to local authorities is based on its interpretation of several European court decisions – two in Ireland and the Dutch case – says law firm Foot Anstey.

The advice was challenged in the High Court earlier this year, with the resulting judgment supporting Natural England’s position.

Are your farming plans affected by this issue?