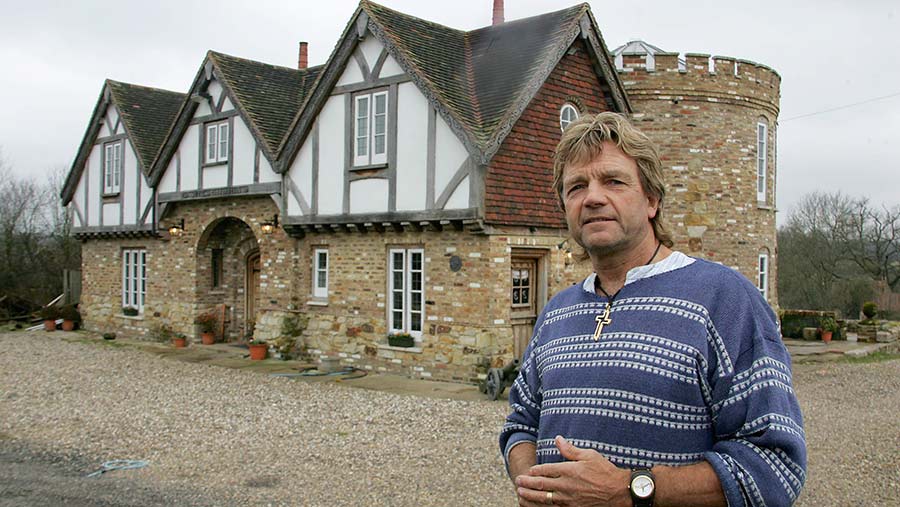 Farmers are at risk of legal action from their local authority if they fail to secure the correct planning permission for building on their land.

Planning enforcement orders were introduced as part of the Localism Act 2011 after a number of high-profile cases, such as Robert Fidler’s “castle” (see case study).

People were adding houses or converting agricultural buildings on their farms and deliberately concealing them for four years, the length of time necessary to pass post-completion for a building to be “lawful”.

To stop this trend, the government brought in planning enforcement orders. If a developer or owner has taken steps to deliberately conceal unauthorised developments, the local planning authority can apply to the magistrates’ court for an order.

The council can do this only if it has evidence to prove deliberate concealment. If a landowner has done this inadvertently, believing that planning permission was unnecessary, the order will not be granted, says Andrew Barr, head of planning and development at land agent Robinson & Hall.

If the court is satisfied on the balance of probabilities that the breach was deliberately concealed and approves the order, the local authority can take enforcement action at any time up to 22 days after the court’s decision.

If you disagree with the enforcement order, an appeal can be made to the Planning Inspectorate.

A copy of the enforcement notice and any documents that support the appeal must be submitted to the inspectorate and the local authority.

Costs can be awarded both for and against the appellant for “unreasonable behaviour”.

Robert Fidler, a Surrey farmer, built a mock-Tudor “castle” without planning permission and revealed it in 2006, when he believed it was immune to enforcement action because of the “four-year rule”.

Reigate and Banstead Borough Council served an enforcement notice requiring the house to be demolished.

Mr Fidler appealed against the decision but the Planning Inspectorate, the High Court and the Court of Appeal all backed the council.

He was ordered to demolish the building but failed to do so, and the council lodged an application for a contempt of court hearing in August 2015.

Mr Fidler was found to be in contempt of court, given a three-month suspended sentence and ordered to knock his home down by June 2016, which he finally complied with.

Do you need planning permission?

There is often confusion about whether non-permanent infrastructure items, such as marquees, shipping containers and polytunnels, need planning permission.

The issue comes up a lot in rural planning, perhaps because landowners feel they can place the structures “off the beaten track” without bothering anyone, says Mr Barr.

“In some cases, there are no issues arising from this,” he says. “Whether planning permission is necessary depends on the specific circumstances. 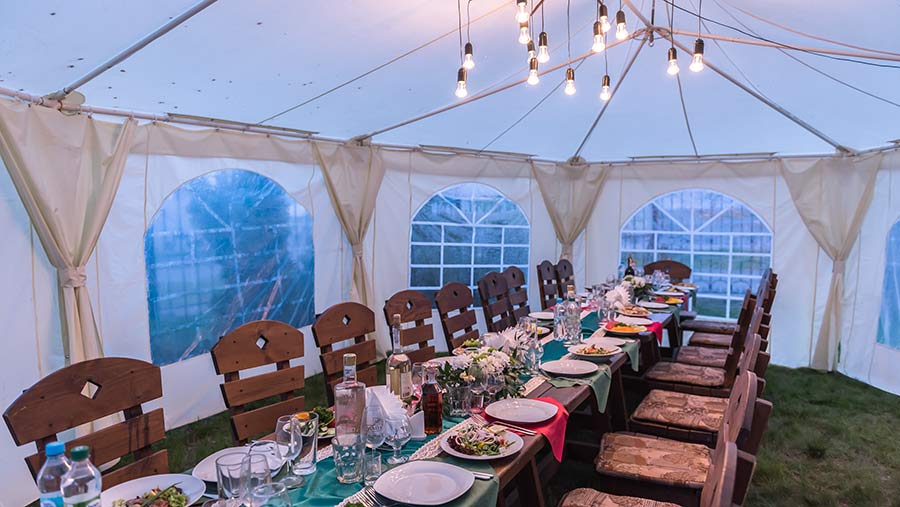 “For example, it depends what the shipping containers are made of, what they’re holding, and if it’s being used as part of the farm’s business or a commercial operation.”

Caravans and mobile homes If you are residing in a caravan, this can change the use of the land. When applying for a certificate of lawful use, the necessary occupation length can vary by six years depending on whether the use is considered residential or agricultural.

Constructing new access If a farmer needs a new access point but it is not accepted by the Highways Agency, planning permission will be needed. If granted, it must be built to the local highway authority’s specification.

Marquees These can be put on land for not for more than 28 (accumulative) days a year. If they are situated for longer than this they will be considered a permanent fixture.

“It’s always best to check first and get professional advice, as it saves time and money in the long term,” Mr Barr says.

“There is a lot of grey area in rural planning and a complaint we often hear from landowners is that there is no consistency.”