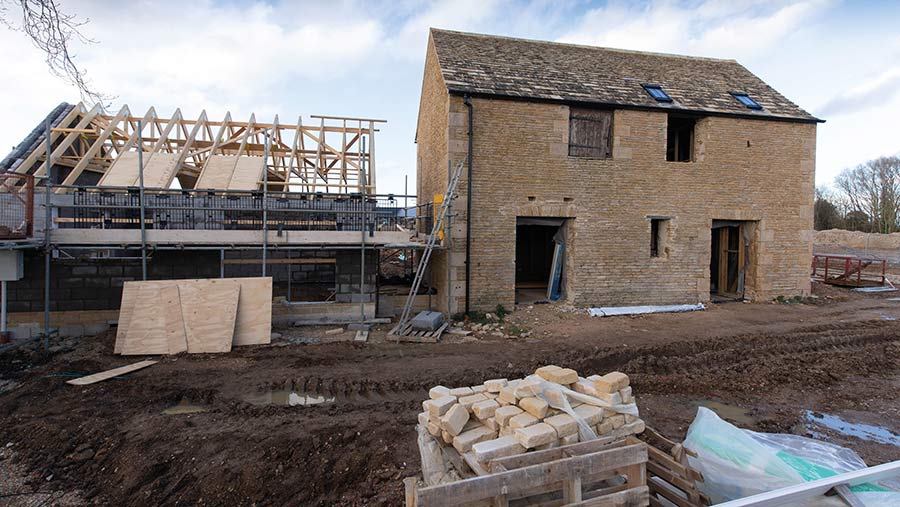 Planning hold-ups are being blamed for stalling attempts by rural developers to provide affordable home in the Scottish countryside.

According to Scottish Land & Estates, delays in the planning process and greater regulation of homes for rent in the private sector are preventing rural housing targets being met.

At the organisation’s annual conference in Edinburgh, chief executive Sarah-Jane Laing said providing homes in the countryside was “more complicated than it need be’’.

Long-standing issues on rural planning, infrastructure constraints and inflexibility on affordable housing models were having an impact too, she suggested.

Ms Laing said affordable rented housing was also being lost as a result of an “ever-increasing burden’’ on landlords.

A survey of Scottish Land & Estates members revealed that 22% of properties could be lost from the market due to the burden of regulation – 6% of these had already been withdrawn.

“The rate of new-build affordable rented houses just cannot match the homes we are losing from the sector week on week,’’ Ms Laing told the conference.

The rural business organisation, whose members provide more than 10,000 homes for rent in rural Scotland, is appealing to the Scottish government to remove barriers to providing new and existing homes.

Ronnie MacRae, chief executive of the Communities Housing Trust, a leading social enterprise specialising in building sustainable rural communities, also believed that regulation of housing had “swung too far’’ away from landlords.

“We are at real risk of seeing unintended consequences,’’ he warned.

Among the measures being proposed is regulating houses let as part of agricultural holdings through private rented sector legislation.

That would be done through an Agricultural Holdings Bill, but with an awareness of wider housing policy principles.

“We would reach the same outcome but through a route that was better suited to tenant farming,’’ Ms Laing insisted.

Issues such as repairing obligations, rent, tenants’ improvements and farmhouses forming part of the fixed equipment must all be considered, she added.