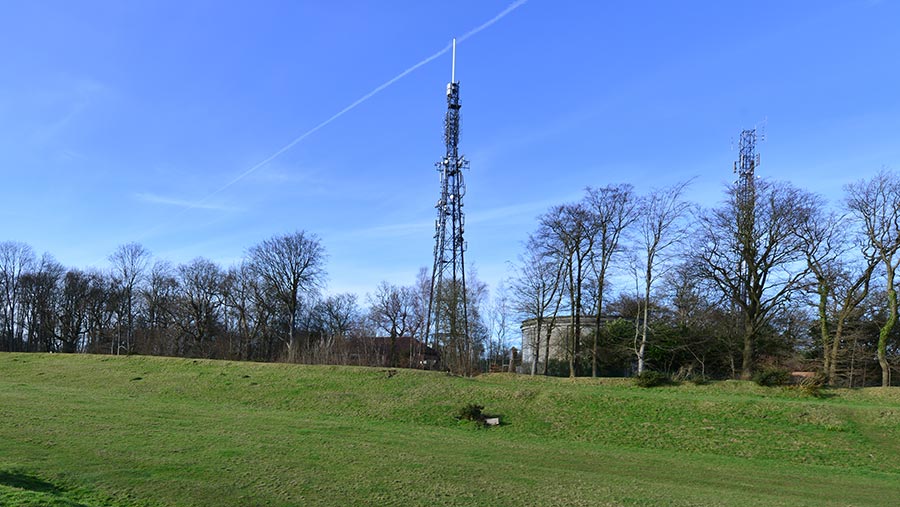 Farmers and landowners in Scotland have had their hand strengthened in telecoms mast negotiations by a new ruling from the Scottish Lands Tribunal.

The tribunal has considered a number of cases where there had been an application by the phone operator to replace an existing lease with a new agreement under the Electronic Communications Code.

Instead of continuing with the existing agreement under ‘tacit relocation” – a Scottish legal principle  in which leases continue from year to year with the same conditions as previously – operators serviced a notice requesting a completely new lease.

Property adviser Galbraith said, in EE Ltd/Hutchison 3G Ltd v Duncan & Others 2020, the tribunal concluded that the operators had not put forward a relevant case as to why they should be granted a new code lease, so their applications had been dismissed.

“Effectively, the case concluded that the operator need to provide a justifiable reason for requiring a new lease at renewal, rather than continuing with the terms of the existing lease,” said Mike Reid, head of energy.

“They can’t just have one because the new code is more advantageous to them.”

Mr Reid acknowledged that the decision may go to appeal and there was also another legal case pending, which, if successful, could give operators an alternative option for obtaining a new lease at renewal.

In some circumstances, there were also likely to be justifiable reasons for an operator requesting appropriate changes to bring an agreement into line with the new code, he said.

“Landowners approached about a lease renewal should ask operators to justify why the existing lease – which may have been operating successfully for 20 years – needs to be changed and, in many cases, a change to a new code lease may be difficult to justify.”