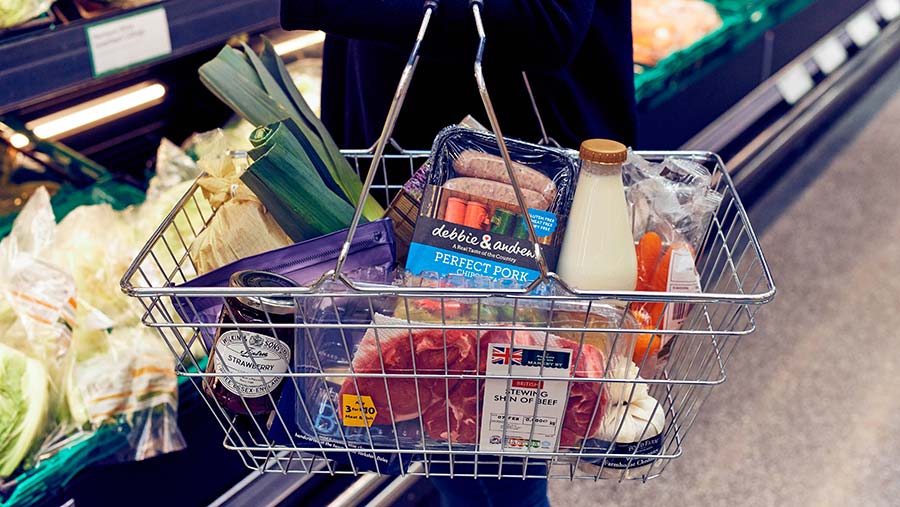 The chair of the House of Commons Business, Energy and Industrial Strategy (BEIS) committee has confronted six major UK retailers over their failure to sign up to a code that outlines fair practices for paying suppliers.

Morrisons, Aldi, Iceland, Lidl, Ocado and B&M have all been contacted by MP Rachel Reeves to establish why they are not signatories of the voluntary Prompt Payment Code (PPC)

Ms Reeves wrote to the retailers to find out why they had not signed up to the PPC, demanding an answer by June 4.

This follows a meeting earlier in May with the Grocery Code Adjudicator (GCA) Christine Tacon.

Ms Tacon highlighted a number of issues relating to the treatment of suppliers by retailers, including late payments and poor payment practices.

Other UK retailers including Asda, the Co-op, Marks & Spencer, Sainsbury’s and Waitrose have  signed up to the PPC, and there have been calls from the BEIS committee to make it mandatory for all medium and large retailers.

The 2017-18 GCA annual report stated that “delay in payments remained the number one concern highlighted by suppliers in the 2017 survey and continued to be an issue widely reported directly to the GCA by suppliers”.

PPC signatories agree to a host of regulations, including paying suppliers on time and in line with the terms of contracts, giving clear guidance to suppliers and encouraging good practice within supply chains.

The Competition and Markets Authority (CMA) is attempting to extinguish any remaining embers of the Asda/Sainsbury’s merger, according to a filing by the regulator.

A draft document from the CMA, which in April blocked an attempted merger by the UK’s second- and third-largest retailers, outlines plans to stop the two supermarket giants revisiting the plans for the next 10 years.

The “prohibition period” would prevent Sainsbury’s, Asda and its owner Walmart from revisiting the merger for the next decade.