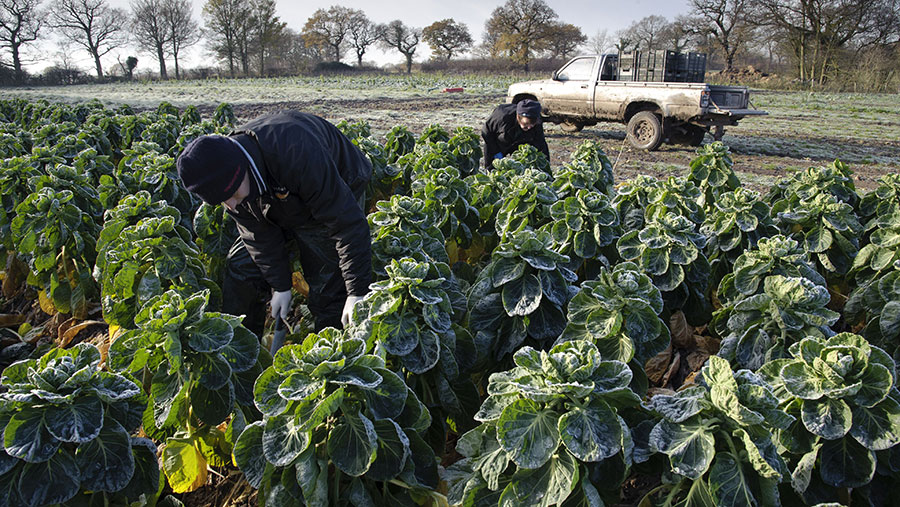 A 5% pay deal for farmworkers in Northern Ireland has been confirmed.

The Agricultural Wages Board for Northern Ireland (AWB) has confirmed changes to pay for agricultural workers which apply to all wages paid since 1 April.

The rates were agreed at a meeting of the AWB on 13 March 2020, but have only recently been published by the Department for Agriculture, Environment and Rural Affairs (Daera).

The rates for agricultural workers on Grades 3-6 have been increased by 5%.

In addition, the accommodation offset has also risen to a maximum of £45.00/week.

The accommodation offset applies where accommodation is provided by an employer and is used to help calculate whether the wage meets national minimum wage or national living wage minimums.

The Agricultural Wages Board for England and Wales was abolished in 2013, with Wales replacing it with an Agricultural Advisory Panel, while Scotland and Northern Ireland retained their wages boards.