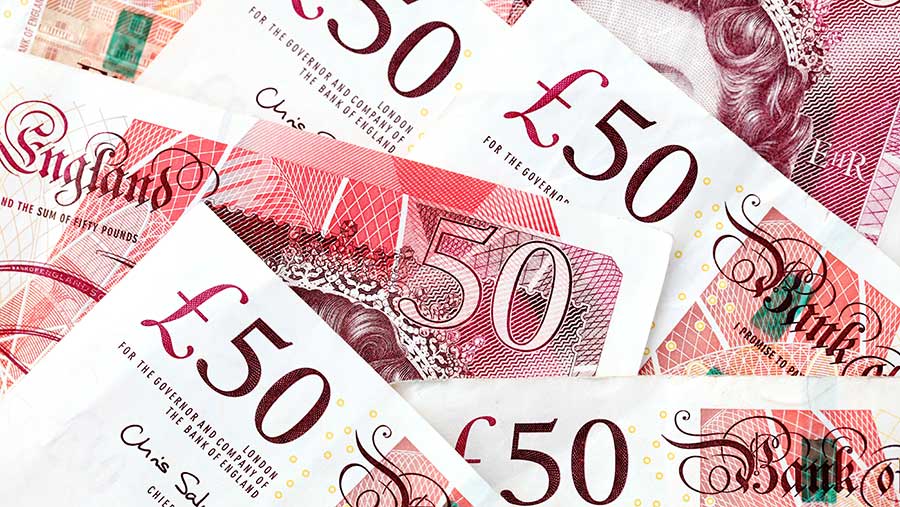 Pay rises for farm staff in England may have to be at a higher rate than in recent years to keep up with changes in the National Living Wage and agricultural wage rates in the rest of the UK, says Strutt & Parker.

The firm suggests a rise of 2.5-3.5% for farmworkers in its annual guidance for clients.

This is based on analysis of market indicators, such as what has been agreed by each of the Agricultural Wages Boards (AWBs) in the rest of the UK, the rate of inflation and outcome of public sector pay awards.

Employer minimum pension contributions through auto-enrolment will rise by 1% to 3% in April 2019.

Employee contributions also rise in April, from 3% to 5%, which means that despite a wage increase, some workers will find their take-home pay may only increase a little.

See also: How to be a better boss

“We know arable farmers on light land have had a poor harvest and livestock farmers are also facing considerable pressure due to lack of forage and the high cost of concentrate feeds,” said Mr Chichester.

“This means the rate for a ‘standard’ [Grade 2 equivalent] agricultural worker must at least match this minimum hourly rate.

“The pay bodies in Northern Ireland, Scotland and Wales also agreed pay increases for Craftsman Grade workers ranging from 3.5% to 5%. The highest rate agreed is in Wales, where the rate for Grade 4 equivalent workers is now £9.16/hour.

“It is difficult to justify suggesting that English employers should pay their employees less than they would receive if working in Wales – particularly given the shortages in skilled labour the sector is facing.

“But this does mean applying a 3.5% increase for farm staff on the basic Craftsmen’s rate [Grade 4], which some employers may find challenging following a difficult year.”

In line with government pay reviews for the public sector (see panel), it may be appropriate for those paid above the basic rate to receive lower percentage increases, suggested Mr Chichester.

“Employers may also want to take into consideration any other non-pay benefits that are part of the package, such as accommodation and opportunities for career progression.

“Taking all these factors into account, we are suggesting employers consider increases in the range of 2.5% to 3.5%.”