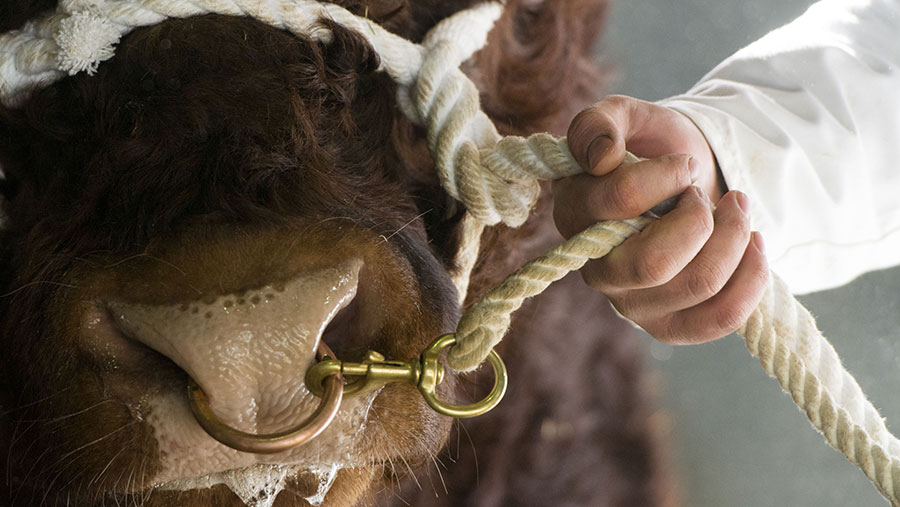 All farm workers in Scotland should be paid a minimum of £8.21/hour, according to the Scottish Agricultural Wages Board (SAWB).

Scotland’s wages board has taken a different approach to elsewhere in the UK, where there are lower minimum wage levels set for workers under the age of 25.

The board also proposed an increase of 30p in the hourly rate to £5.30 for workers who undertake an Scottish Credit and Qualifications Framework level four or five modern apprenticeship in agriculture or equivalent qualification.

There will also be an increase of 5p, to £1.25/hour, in the additional sum offered to workers who have an appropriate qualification.

The dog allowance will be increased to £6.24/week for each dog up to a maximum of four dogs.

How business owners and workers can respond to the proposals

The Scottish Agricultural Wages Board has asked for written representations regarding the revised rates to be sent to by 11 January 2019. The address is SAWB, D Spur, Saughton House, Broomhouse Drive, Edinburgh EH11 3XD.

The board will meet again on 15 January to consider any feedback.

After that discussion, SAWB members will agree a wages order that will come into effect on 1 April 2019.