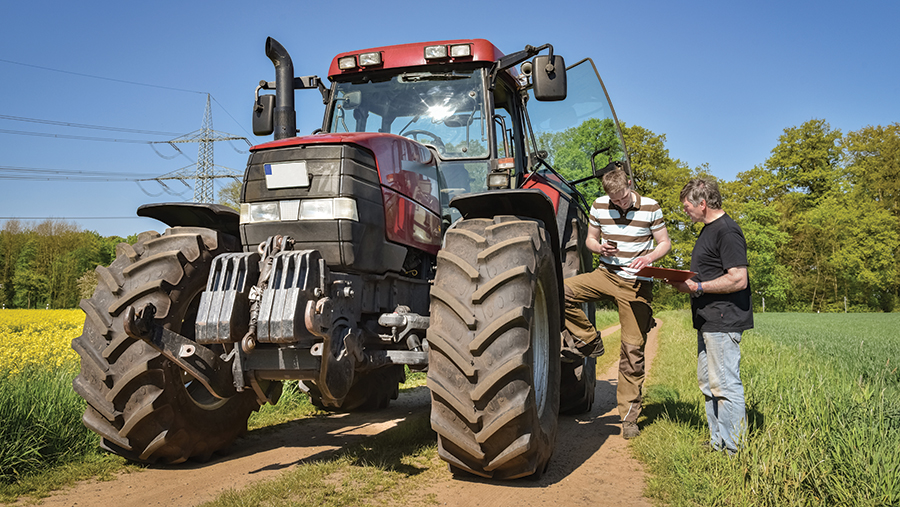 Laura Phillips, a solicitor at Kingsley Napley, explains how such cases can arise and are tested.

A claim for proprietary estoppel can occur where one party has made a promise of property or a business to another party who then relies on that promise to their detriment.

These arise fairly frequently in farming, or farm partnership relationships.

In the first case, Andrew Guest was successful in arguing at appeal that an unequivocal promise had been made that he would inherit his parents’ farm.

This is despite the fact that his parents argued that they would have to sell the farm to enable the award to be paid.

The court felt that this award would fairly reflect the promises that had been made and the expectation that Andrew had.

In a second case, Peter Horsford was unsuccessful in his claim that he had been unequivocally promised the entirety of a farm.

He was ordered to pay his mother £2.52m for her share of the farming partnership and approximately £23,000 in past profits.

The judge found that although statements of intention had been made that Mr Horsford would inherit the farm, these were not unequivocal promises.

Additionally, Mr Horsford had not suffered any detriment by working as part of the farming partnership.

Given the different outcomes of the above cases, these are five key things to consider for a successful proprietary estoppel claim:

Carefully Consider what statements have been made

Has someone specified what another will be entitled to; a specific part of the business, or a specific value? Or have more sweeping statements, such as “this will be yours one day”, been made but never backed up by making a will or specifying exactly what is intended? Have any conditions been attached?

Is there any written evidence?

For example, in the first case above, David and Josephine Guest had written reciprocal wills which left the farm business to Andrew.

These were later changed when the parties fell out. Diaries, letters and emails would also be a good starting point. If not, have the claimed promises been said in the presence of independent third party witnesses?

People are free to leave their assets to who they choose and, just because they have previously made a will this does not mean it cannot be altered. They will need to take into account any promises previously made.

Have promises made been relied upon?

Did someone stay on a farm or within a property because they relied on the promise that they would be ultimately entitled to it?

Did they refuse another job even though it might have had better terms (such as a higher wage) because they believed that they would receive a business or property at some point in the future. If so, is there any evidence of that?

Was a detriment genuinely suffered?

For example, if they stayed on a farm or property, did they accept a lower wage, or spend their money on the family farming business or not purchase a property of their own because of reliance on a promise made to them?

In some cases, the detriment may be suffered at some point in the future, for example, they will be homeless or have no income if they are not left what has been promised (for example, if it is shared with siblings instead).

Have alternatives been considered?

Once litigation begins, the details will be in the public domain, and unfortunately farming families falling out attracts news headlines.

If you engage in mediation, or settlement discussions, the details should remain private and, quite often, it is possible to come up with creative solutions to resolve the dispute that the court may not be able to order.

No matter how great the hostility, parties in these type of claims should always consider settlement possibilities because judges have very wide-ranging powers to make awards and the outcome at trial can be very difficult to predict.