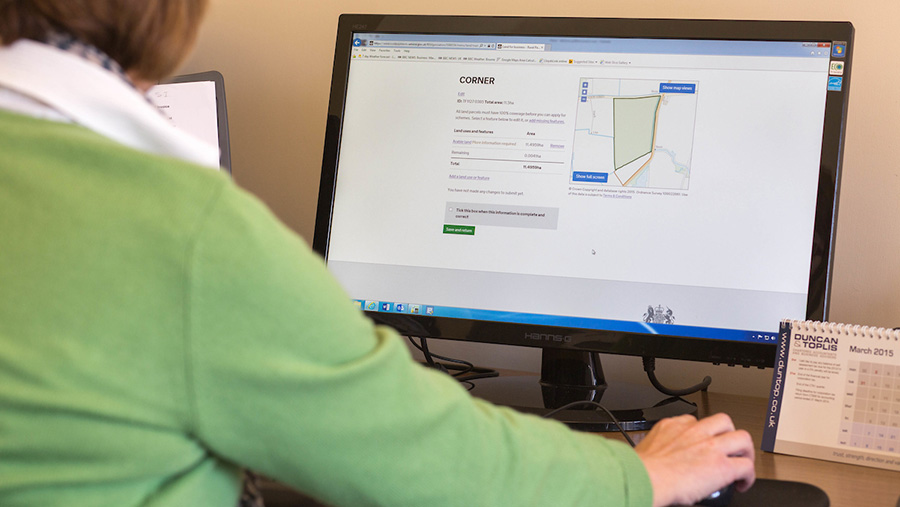 An influential tax think-tank has begun a review into the costs, benefits and impact of shifting the date of the financial year-end for individuals and partnerships.

The Office of Tax Simplification is an independent body but its recommendations are often implemented by the government.

Its latest remit is to consider proposals that would see the financial year-end moved from 5 April to either 31 March or 31 December each year.

This would bring individuals and partnerships in line with most company accounting periods which already end on those dates. Many other countries in Europe and the US already use 31 December as the tax year-end, so a move could reduce any potential trade issues.

Tax consultant Saffery Champness pointed out that accounting software packages are also geared to using the December date as a cut-off.

Partner at the firm Martyn Dobinson said that the move could make sense for farming.

Given the Basic Payment Scheme years runs from 1 January to 31 December, a move to match the calendar year could be sensible, Mr Dobinson said.

“But, arguably a change to either date would be an inconvenience, at least initially, and certainly in any transitional year.

“Moving to 31 December would result in a transitional year shortened by three months and five days which may cause difficulties,” he said.

These difficulties could occur where profit averaging or herd basis accounting is used, Mr Dobinson suggested.

“We hope that the OTS will consider these provisions that are particular to the farming sector, he added.

The results of the OTS review will be published later in the summer.