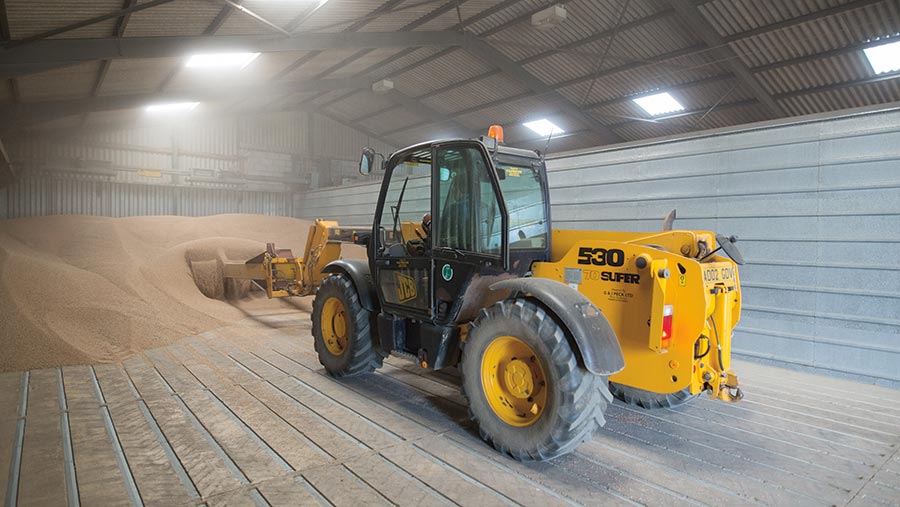 Farmers with incomes from diversification projects could face significant bills from their local authority if they overlook the potential pitfalls associated with business rates, an agricultural consultant warns.

Strictly agricultural ventures are exempt from paying rates, but one of the first pitfalls to be aware of is what is classified as an agricultural use, Mr Baines says.

See also: Claiming exemption from VAT changes: What you need to know

For example, a grain storage facility is agricultural when it is used by the farmer to store his own grain.

“But if it is let out to another farmer to store grain – it ceases to be an agricultural use and is liable for business rates,” he says.

Non-agricultural projects that could be deemed ancillary to the farming operation – such as renewable energy generation – are acceptable as long as the power is consumed by the farm.

Anaerobic digesters, wind turbines or solar schemes producing more than 50kw of power and exporting directly to the National Grid may not be seen as agricultural. 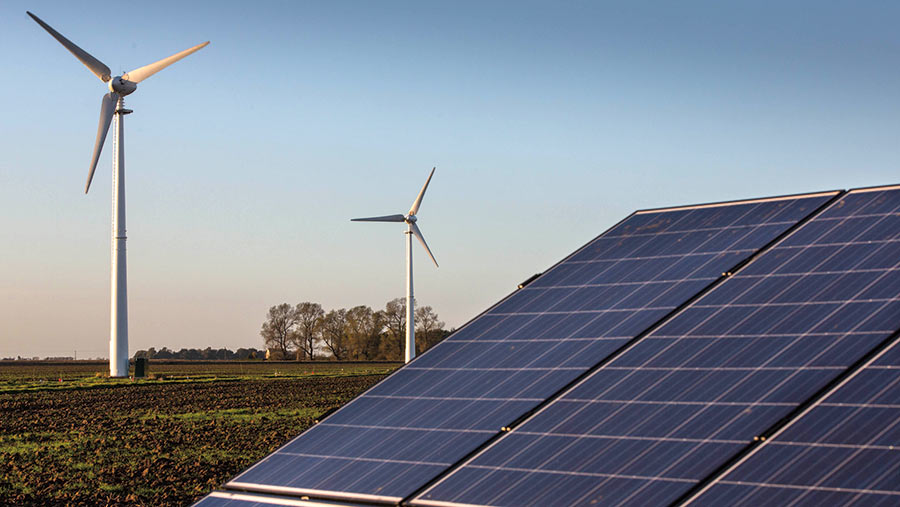 Farmers can wrongly assume that a venture qualifies as agricultural and face significant rates bills dating back to 1 April 2017 if the local authority finds out about the diversification at a later date.

Ignoring business rate assessments, whether it is a letter from the Valuation Office over a newly completed project or over a previously undisclosed venture, can prove costly, Mr Baines warned.

The rateable value (RV) is set by a ratings officer and is open to the individual’s discretion.

The decision made will be based on the officer’s perception of market rents appropriate for such ventures and can be far higher than the amount actually achieved if the venture was let to a third party to operate.

It is better to co-operate fully with the ratings officer, providing all the information requested, so that he/she makes an assessment on the facts rather than inflated assumptions.

Appealing an inflated assessment is a long and onerous process, currently taking up to three years for determination.

The ratings officer will calculate a rateable value based on an estimated rent per square metre which is then multiplied by the total area.

The business rate is then applied, which is 48% of the rateable value (RV) in Scotland and England, and 51.4% in Wales.

For example a big covered barn measuring 1,100sq m storing non-agricultural goods may be assessed by the ratings officer at £20/sq m.

Another area where agricultural businesses can be caught out is who is liable to pay.

The liable party is the ’occupier’ of the rateable property or ‘hereditament’, but practically this could be the owner or the tenant.

Again, this is down to the ratings officer and can be open to interpretation.

For example, a diversification providing a number of container storage units will, most likely but not always, be deemed as one rateable area and paid by the owner rather than each tenant of the individual containers.

It is more difficult to assess who should pay when a diversification covers larger individual projects such as a row of interconnected industrial units on a farm.

A line could be drawn around all of the units and the rateable area then viewed as the entire venture – in which case the owner could face a huge bill and be liable to pay all of the business rates.

On the other hand each individual industrial unit may be deemed to be a hereditament and the tenant of each one would pay their own rates, leaving the farmer without a business rate bill.

It is vital then that the liability is set out in properly formalised agreements that define who is the occupier in each case and the area they are occupying.

The terms of agreement can then be presented to the ratings officer when the business rates are being assessed.

A lot of farm diversifications may fall into the small business category where the rateable value applied is less than £12,000.

In these cases the owner can apply for Small Business Rate Relief and, if successful, will not have to pay anything.

Above this figure there is a band of tapered relief up to £15,000. That means the liable party will pay a percentage of the business rate within that band.

There are other ways of reducing liability through rates relief which can be found on the gov.uk website.

The ‘Check Challenge Appeal’ process is open to business owners who want to challenge the Valuation Office’s rateable value.

However, this is ideally a process to avoid because it is long and onerous. The authority will require detailed evidence proving why the rateable value they have settled on is too high or unfairly imposed on the liable party.

Evidence such as accounts showing true income being achieved backed up by comparable rents paid by similar enterprises in the same area.

The appeal process can take up to three years and should not be entered into lightly.
It is far better to co-operate early and offer figures to the local authority at the outset.