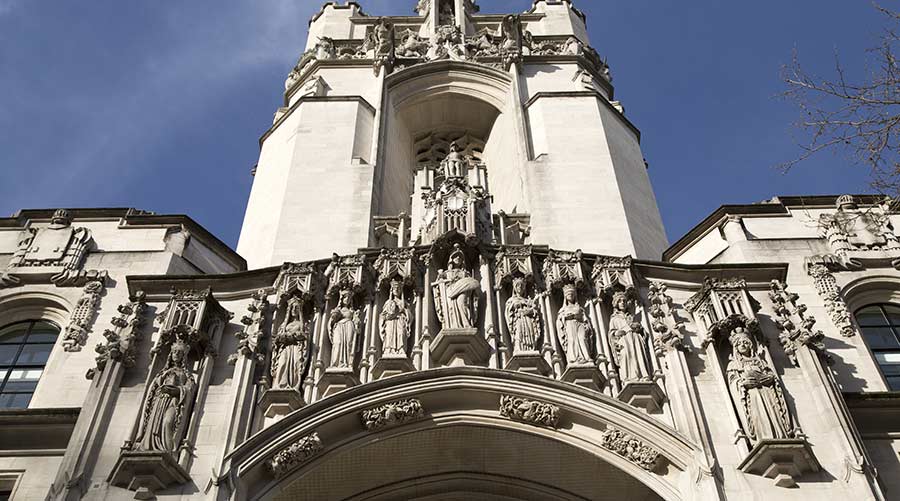 A Scottish farm business has won a battle against HMRC to be able to reclaim VAT payments worth more than £1m linked to the purchase of single farm payment entitlements.

The UK Supreme Court has ruled in favour of Frank A Smart & Son Ltd (FASL) after HMRC refused to let the company reclaim the VAT incurred on the purchase of 34,477 units of single farm payment entitlement.

The case had previously been heard in the First-tier Tribunal and the Inner House of the Court of Session – both of which also ruled against HMRC.

Aberdeenshire-based Mr Smart, one of the largest claimants of farm subsidy in the country, spent £7.7m buying entitlements between 2007 and 2012.

At the time, FASL already owned and ran Tolmauds Farm, a farm of about 200ha, but it purchased extra entitlements to take advantage of rules that enabled claimants to lease land on which to claim entitlements without the need to physically farm it.

When the business tried to deduct the VAT on its returns, HMRC refused on the grounds that there was a direct link between the purchase of the entitlements and the receipt of subsidy.

It said as the subsidy was outside the scope of VAT the claim for VAT repayment failed the test that input tax must be linked to a VAT-able output.

The Supreme Court noted the appeal was related to “an interesting business model”, but ruled the business was entitled to VAT recovery.

Glyn Edwards, VAT director at MHA MacIntyre Hudson who advised Mr Smart, said the case meant that all farmers would “dodge a bullet” as HMRC would find it more difficult to restrict VAT recovery following the case.

“If HMRC had won instead, every business in receipt of subsidy could have been subject to a restricted right of VAT recovery.

“In farming the likely impact would have been that VAT recovery would be restricted, in whole or part, on any costs associated with receipt of subsidy.

“For example, VAT on farming equipment would be at risk if used to keep land in good agricultural and environmental condition (GAEC), a requirement attached to many subsidies. VAT on professional costs and general overheads would also have been at risk.”

Mr Edwards said by establishing that subsidy has no role to play in determining VAT recovery, the Supreme Court has asserted an important principle that would protect the true value of subsidy in a post-EU era.