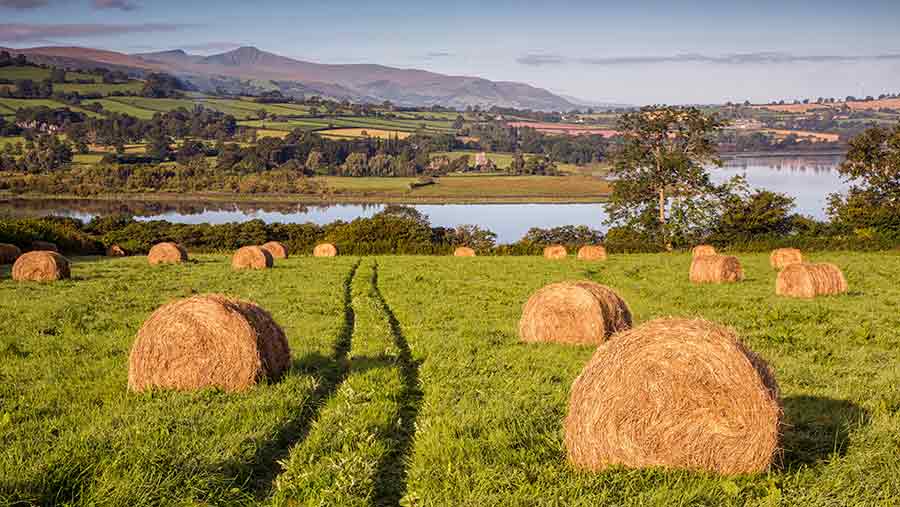 The CAAV sought confirmation over the issue in relation in Northern Ireland, where there is no statutory code of agricultural tenancy law.

Conacre (seasonal grazing) agreements are common in NI, but landowners are increasingly looking for longer-term options and wanted to understand the tax implications.

Jeremy Moody, secretary and adviser to the CAAV, said the answer given by HMRC supported a move towards longer tenancies in NI.

But it also had important implications for land let in Great Britain – in situations where APR had proved a grey area.

Section.116 of the Inheritance Tax Act sets out the main circumstances where full relief on agricultural value will be available.

S.116(2)(c) allows this where the land is let on a tenancy that is the only obstacle to vacant possession and was granted since September 1995.

“But some agreements fall outside this legislatory framework, such as when agricultural land is let to a non-agricultural business.”

A typical example could be where agricultural land is let to an equine business, which grazes the pasture with some cattle to manage the grass, he said.

An alternative could be where a riding centre uses some of the land to grow its own hay or cereals as feed.

In response to Mr Moody’s request for clarity, HMRC’s IHT policy division said: “Agricultural property relief afforded to qualifying agricultural property let on a tenancy granted on or after 1 September 1995 by section 116(2)(c) of the IHT Act (1984) is not dependent on whether the tenancy is under a code of law, but just has to be tenancy of that property. Such tenancies would include those in Northern Ireland.”

To be eligible for full APR, the land must qualify as agricultural property, be let on any form of tenancy that started after 1995 and remain in agricultural use.

“This covers any tenancy of qualifying farmland, however long it is for, while conacre must be used for less than one year to give the same relief,” said Mr Moody.

“That would also apply to any qualifying land let under local law anywhere in the European Economic Area, including the Irish Republic.”

Mr Moody said HMRC’s assurance added powerfully to the case for Northern Ireland’s landowners to look positively at using tenancies to let land to good farmers, rather than stay with conacre.

“That can give a better framework for confidence, investment and improvement, benefiting the rural economy.”