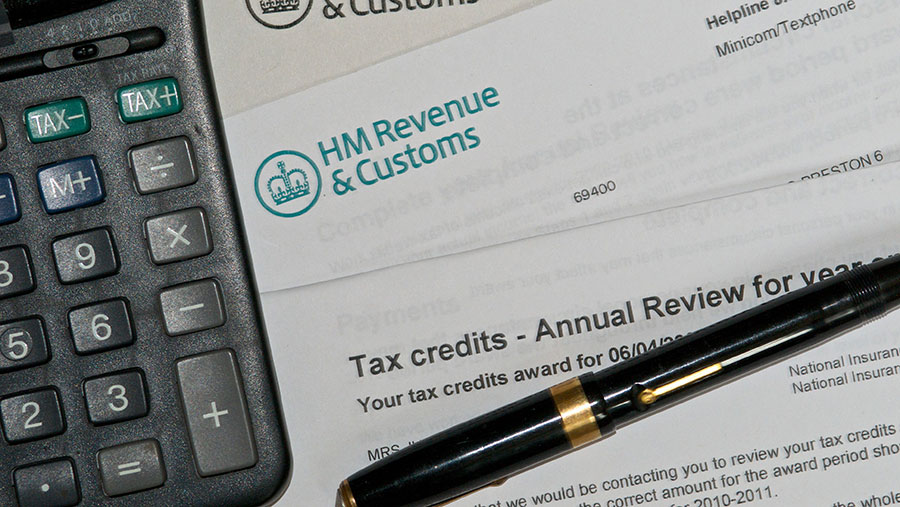 British farmers will incur extra costs as a result of the government moving away from an annual tax return and making them submit digital returns on a quarterly basis, but see no discernable benefits to their business.

Giving evidence to a House of Lords committee on Monday (20 February), Michael Parker, NFU head of tax, outlined the union’s concerns about the Making Tax Digital agenda, which the government intends to implement from 2018.

Mr Parker said a mixture of factors would make the move to a digital reporting system difficult for farmers – even though the government’s aim is to simplify the tax system.

See also: How will HMRC radical tax plans affect you?

Farmers would face having to share their records with their accountant four times a year, rather than the once, which would add professional costs to their businesses, he explained.

It was also practically difficult given that 80% of members were working with broadband speeds under 2MB/sec, so sharing data or accessing cloud-based software systems was not always straightforward.

The complexity and seasonal nature of the farming sector also meant the quarterly updates would be little more than cashflow updates, with significant adjustments made at the end of the year.

Farmers who had diversification enterprises might also face multiple returns if they could not align year ends for different parts of their business, he warned.

“They could go from making one self-assessment return to making 15 updates quite easily – which doesn’t seem more efficient or simpler to me.”

Mr Parker pointed out the implementation of the rules was being deferred for incorporated businesses and partnerships with a large turnover and a delay would also be beneficial to the agricultural sector.

“Complexities within small businesses need to be recognised and that doesn’t always conflate with turnover.

“For example, HRMC has deferred implementation for partnerships with turnover of £10m, [moving it] to the same time as limited companies, but we think that farmers are every bit as complex as some of those businesses.”