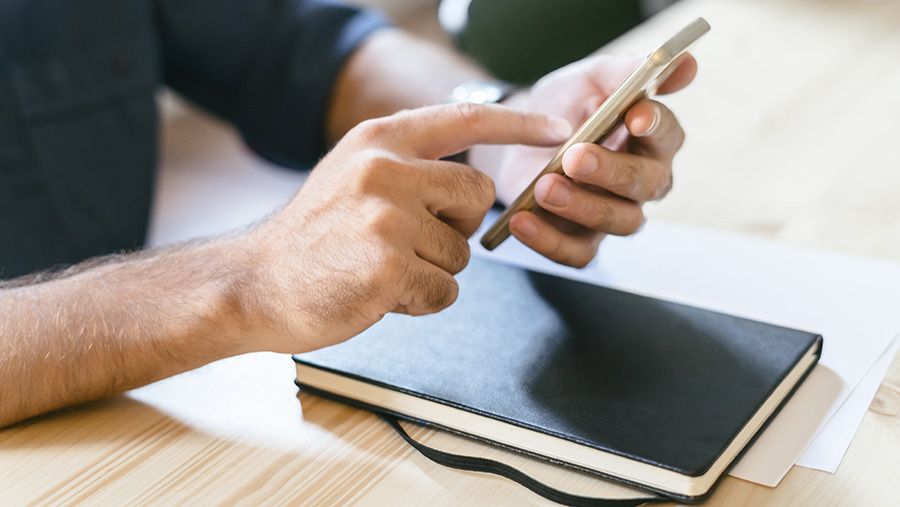 Farmers are being warned about a sharp increase in the number of phone scams from fraudsters pretending to be the taxman.

In the six months to January 2019, HMRC said that they had received 60,000 reports of phone scams, a rise of 360% on the previous reporting period.

Among them was an Orkney farmer who lost a five-figure sum of money after a fraudster called pretending to be seeking confirmation that that a large payment being made to HMRC was genuine.

When the farmer confirmed that the payment was not genuine, the fraudster used the information he had gleaned during the call to move funds out of the farmer’s bank account, said NFU Scotland Orkney secretary, Kenny Slater.

“Although he doesn’t want to be identified, the member is keen to share his terrible experience; making others aware of the types of calls being made to hopefully prevent others becoming victim to ever more sophisticated scams,” said Mr Slater.

It is believed that scammers have reverted to targeting people by phone after HMRC cracked down on computer scams such as email and text phishing.

Richard Haines, director of rural services at accountancy firm Old Mill, said that they had also received reports of farmers receiving calls from fraudsters claiming that they are owed a tax refund or are being investigated for tax fraud.

“Some are even being threatened with legal action unless they pay the supposed fine or tax arrears – and because the scammers appear to be calling from HMRC, they can be very convincing,” he said.

Be on your guard

He advised anyone receiving a call from someone purporting to be from HMRC to immediately be on their guard, and reminded farmers that all genuine organisations will not contact businesses out of the blue and asked for bank details.

“If you are at all suspicious, do not give out any personal information, hang up, and call the organisation back on its public phone number from its website. You can then report suspicious calls and get them blocked.”

Anyone who has suffered financial loss to scammers can report it to Action Fraud on 0300 123 2040.

More information on fraud prevention is also available on the Action Fraud website.