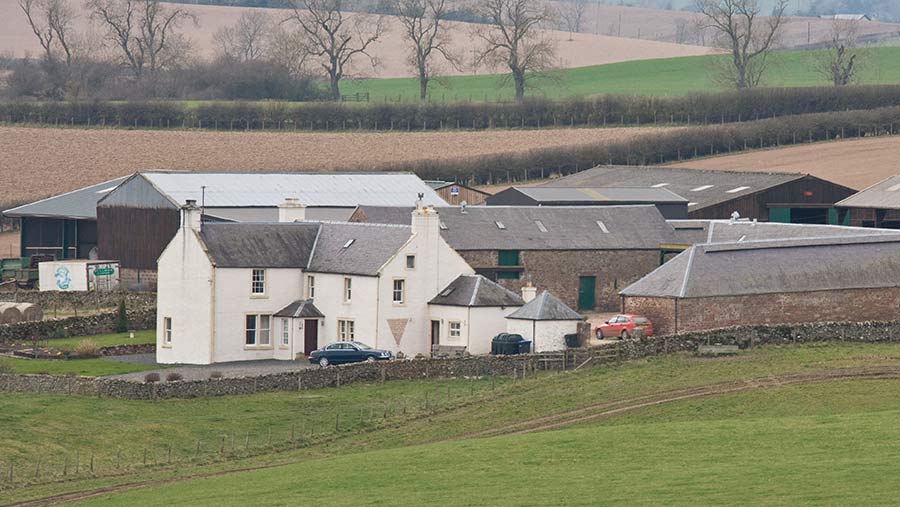 Farm business owners could be due rebates worth thousands of pounds in over-paid council tax on incorrectly valued property.

As much as £20,000 has been returned to farmers whose property has been placed in the wrong tax band.

Property consultancy Fisher German highlighted the issue after it found many houses, particularly those linked to mixed use developments, such as farms and rural business parks, were overvalued.

See also: How to protect property relief if using a grazing licence

Stephen Buckingham, an associate with the firm, said the company had discovered that the issue was surprisingly common across the country.

The owners and occupiers often have no idea they are overpaying tax and that they can claim it back, said Mr Buckingham.

“The banding system for council tax is quite outdated – essentially, properties are assigned a band based on what their property was worth in 1991.

“Of course, this can lead to some widely inaccurate valuations that local authorities have not had the capacity to check or update,” Mr Buckingham said.

He explained that evidence of a potential over-payment can be presented to the government’s Valuation Office Agency (VOA).

The VOA will then send their findings to the local authority, which will calculate the difference and refund the person named on the account.

“This saving is then backdated to whenever the occupier moved in. For example, a band reduction from G to F, backdated to April 1993, could mean a refund of around £6,000,” said Mr Buckingham.

In one case he spotted that a farmer was paying council tax on a derelict property that should not have attracted any payment.

The farmer received a backdated refund from his local authority worth about £20,000.

Mr Buckingham pointed out that there were savings beyond the initial refund because tax paid on the revalued property would be adjusted downwards.

“Once we’ve approached the VOA, it can take as little as eight weeks for the refund to be processed, so farmers and business owners should seriously consider reviewing their council tax banding,” he suggested.

How to challenge your council tax band

Council tax bands are based on how much a property was worth on:

1 April 1991 for England and Scotland

You can appoint someone else to challenge on your behalf or contact the Valuation Office Agency by phone:

Evidence can also be based on property prices for sale on similar properties between:

If the sale prices are different from the council tax bands the properties are in, send:

Data about average house prices from websites such as Nationwide House Price Index, Nethouseprices, Rightmove or Zoopla is not suitable.