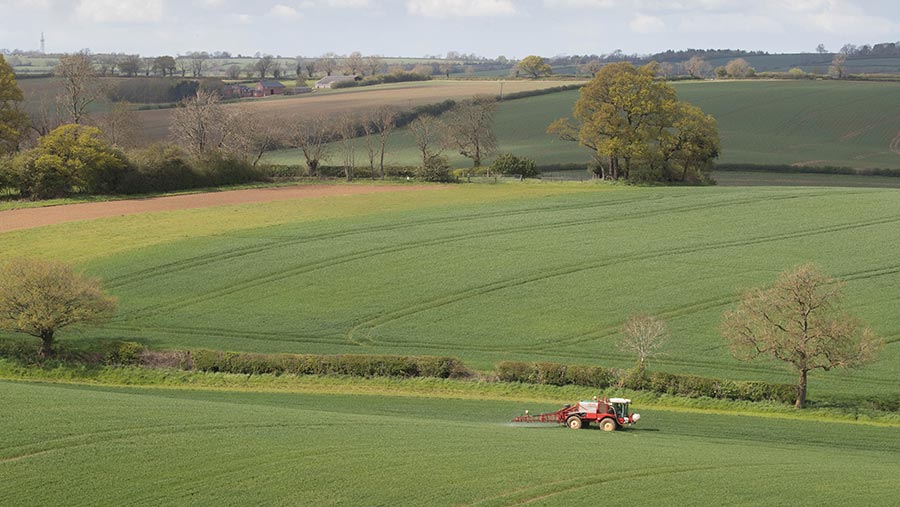 Changes in farm support and the march of development point to a likely rise in tenants leaving land subject to Agricultural Holdings Act (1986) (AHA) tenancies.

Whatever the reason for quitting such a tenancy, there are procedures to follow and a tax risk if things are not done properly, warn advisers.

Capital gains tax (CGT) is the main risk and the timing of notices and negotiations is crucial.

One of the most common ways in which a landlord can take back land subject to an AHA tenancy is if they have planning permission for a non-agricultural use on that land.

“Where a notice to quit has been served for non-agricultural use on an Agricultural Holdings Act tenancy for which the landlord serves a Case B notice to quit, or any notice to quit for that matter, the statutory level of compensation of six times the annual rent paid would be free of tax.

“If the tenancy is surrendered for a greater sum of money, then that free-of-tax element still applies, but crucially the notice to quit must come before any negotiations.

“If HMRC discovers that negotiations began before the notice to quit, then it will not allow the tax-free element.

“It is also possible to allocate compensation to payment for tenant’s fixtures and tenant improvements, which is also a tax-efficient way of dealing with a surrender,” says Mr Dunn.

Where planning permission is not an issue and there is a simple commercial negotiation between the landlord and tenant to agree a sum for the tenant to leave the land, such a payment would be subject to CGT.

Defra’s lump sum exit scheme means that there is a greater interest in surrender possibilities and the pressure to build more houses and industrial sites is also swallowing up more farmland.

Many tenants may be in a stronger position than they realise to negotiate greater-than-statutory compensation, says Hampshire accountant Julie Butler.

“Where a landowner is being paid a large sum for development land, they are sometimes willing pay a substantial amount above the statutory compensation,” she says.

In other cases, tenants may simply wish to retire, or landlords may want to recover possession for other reasons, for example to enter an environmental scheme or to sell the land.

“We have heard of tenants simply handing back the keys to landlords,” says Mrs Butler.

“Not only does this mean they could be losing out on statutory compensation or sometimes on a very substantial surrender payment, they could also face a charge for dilapidations,” she warns.

Mrs Butler is already seeing more pressure for tenancy surrender and expects this to increase once harvest is over.

She says it is important that professional advice is sought and that this should involve an accountant, a lawyer and a valuer, all three of whom should be experienced in agricultural work and have intimate knowledge of AHA issues.

For tenants considering Defra’s lump sum exit scheme, she warns that the tax treatment of this is not expected to be known until the autumn.

However, this does not mean that assessments cannot be made of the financial impact of the possibilities.

These include it being taxed as income, in the same way as the Basic Payment Scheme (BPS) is treated, or possibly as a capital gain.

Mrs Butler also points out that a BPS claim that is being given up in exchange for a Defra lump sum payment must cease entirely.

This means that as well as the claimant being excluded from future BPS payments, others associated with that claim, for example other partners or directors in the farming business, must also relinquish any claim to BPS.