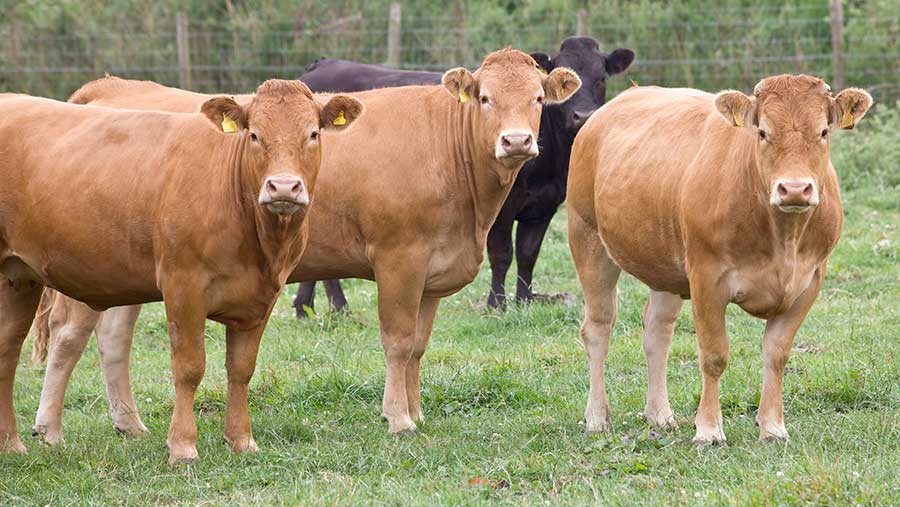 Q. My father has let three fields to a neighbour for grass keep from April to September each year for a small charge. This has been an arrangement for the past 17 years.

The neighbour puts cattle in the fields each year, although sometimes she might only use two of the fields. Occasionally she makes hay from the grass in one field.

This has all been done on a casual basis with nothing written down. My father does all the maintenance, the fencing and hedgecutting. He also pays for the drainage. He is wondering if she could have any claim to these fields in the future.

A. You are wise to be wary about such agreements leading to problems further down the line.

We have seen many instances where an oral agreement has had many unintended consequences for a landlord.

See also: Can uncle use partnership assets in separate business?

The good news, however, is that given this arrangement started on or after 1 September 1995, your neighbour will, at best, have a farm business tenancy (FBT) protected by the Agricultural Tenancies Act 1995 and not a fully protected tenancy under the Agricultural Holdings Act 1986.

There are some exceptions to that general rule based on the commencement date, but it is unlikely that any of them would apply to your situation.

If your neighbour could claim that their occupation was governed by the 1986 act, she would have had significant protection, possibly also extending to succession rights for the tenancy.

Rights and end of agreement

Having established that your neighbour probably has an FBT, one then has to ascertain what rights she may have and when the agreement will end. I would stress that the fact that there is no written agreement does not undermine its FBT status.

Even so, there can be evidential issues with oral agreements since, by their very nature, it can be difficult to prove their precise terms as the parties may have different recollections of what was agreed at the outset.

From the information provided it would appear the agreement is renewed every year. FBTs of two years or less automatically end on their contractual term date.

No notice would need to be served by either party to bring it to an end. In your case that would be some date in September.

As such you would struggle to get your neighbour to vacate before September but, importantly, they would not have any right to remain after that date. Indeed, you would be free to decide whether or not to renew the agreement again in April.

If you do decide to relet the land, I would strongly recommend you ensure there is a written agreement in place so that both parties know where they stand.

Given that this arrangement has been going on for some time, it may well be diplomatic to let your neighbour know that either it is likely to be renewed next year – in which case you would like a written agreement in place – or that it is unlikely to be renewed. That way she will be able to plan accordingly and hopefully things will remain amicable.

The only other point to mention is that in some circumstances, rather than an FBT being granted, use can be made of a “profit of pasturage”, which is essentially a specific type of agreement that only permits the taking of the grass crop through grazing.

The latter can be used where the landowner is prepared to undertake sufficient work to prove that they are in occupation such as controlling weeds on the land, keeping the land fertilised and reseeding and cropping the grass, as well as repairing fences and the like.

Under this type of agreement, the landowner remains in occupation of the land. Such agreements can be more tax-efficient than FBTs if used appropriately and are not merely a sham. They will not be appropriate for everyone, but nonetheless it may be worth considering with your advisers.