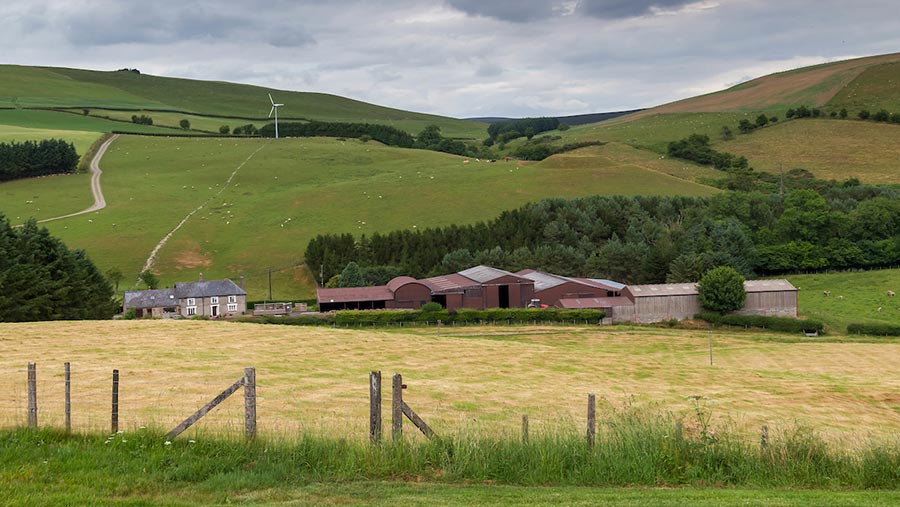 Farming groups have called for Defra and the Welsh government to throw out “regressive” agricultural holdings act (AHA) tenancies and make a stronger commitment to protecting tenants, as consultations close in England and Wales.

Plans were put forward for a radical shake-up of agricultural tenancy legislation in both countries and concurrent consultations were launched in April. The deadline for submissions was Tuesday (2 July).

A key aim was to improve productivity growth by making it easier for people to enter and exit the industry.

See also: What to look out for when signing farm tenancy agreements

The proposals were broadly based on the work of the Tenancy Reform Industry Group (Trig), which made a series of recommendations to government in 2018.

Farmers, landowners, agricultural organisations and advisers were all urged to respond to the proposals.

The Tenant Farmers Association (TFA) has welcomed the consultation, which it has described as the first major look at agricultural tenancies for almost 25 years.

But in its response it expressed disappointment that Defra and the Welsh government have not offered a timeline for implementing any changes.

George Dunn, chief executive of the TFA, said: “With major changes planned for the way farms will be supported post Brexit, we need some commitment for legislating within the Agriculture Bill to deal with restricted tenancy terms that may prevent access to schemes for tenants and an assurance that payments will go to active farmers.”

Wales is conducting its own review for the first time, following the devolution settlement, which could result in increased divergence between England and Wales’ tenancy legislation, he stated.

The association’s major disappointment came from the consultation failing to include a review of the taxation framework that determines decisions about land ownership and occupation.

The TFA has argued that landlords should only be able to obtain Agricultural Property Relief from inheritance tax if they are letting their land for 10 years or more.

“This is a failure of joined-up government, and the Treasury must come to the table on this subject to make a real difference to the short-termism of farm business tenancies,” said Mr Dunn.

The CLA has responded to the consultations by arguing that the sector needs to move on from “antiquated” AHA tenancies, and focus on actions that can deliver a real impact on the future of farming without requiring time-consuming legislation.

It suggests developing guidance to raise awareness of farm business tenancies (FBTs), optimising the legislative framework that surrounds them, and creating advice around retirement and succession planning.

“We strongly feel we shouldn’t be tinkering around the edges of a system which has fundamental flaws, and which is widely felt to not work for either tenants or landowners.”

The CLA also stated that the timing of these consultations is problematic and it would make more sense to review legislation once the work around a post-Brexit farming settlement is complete.

The NFU has welcomed the tenancy law reform proposals, saying they will allow greater productivity and investment for farming businesses.

NFU tenants forum chairman Chris Cardell said: “We have made clear in our submission that the proposals will allow greater flexibility within the sector, such as removing restrictions to tenancy law and opening up rules on succession.

“This will allow both landlords and tenants to make investments in their farm holdings, which will help drive greater productivity.

“The tenanted sector produces many and varied opportunities for the next generation of agricultural entrepreneurs and plays an important role for farming businesses. It’s therefore vital that reforms supporting this are implemented.”