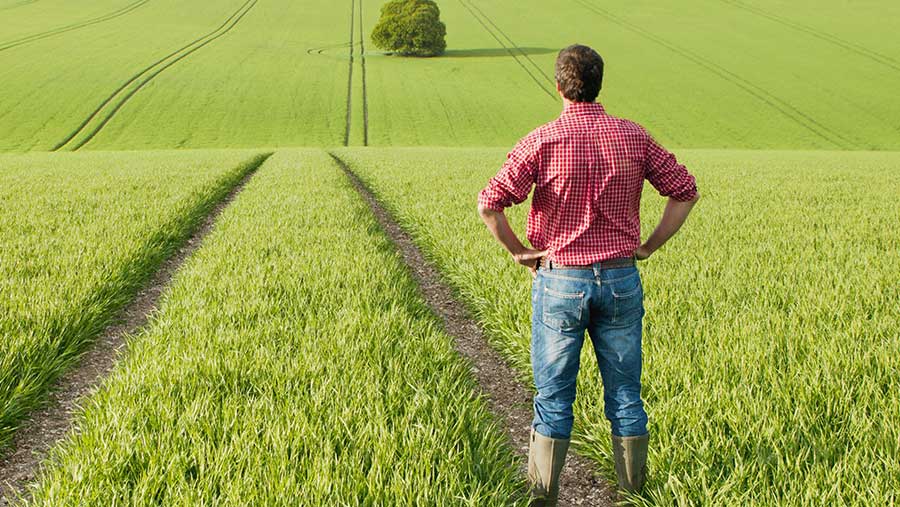 A charity is giving young farmers the opportunity to gain practical arable experience on their own holding, offering three tenancies at preferential rents.

The Layzell Bures Charity, set up in memory of Suffolk farmer Peter Layzell, aims to help young people who want to get into farming.

It has three part-time arable holdings on offer on the Suffolk/Essex border, which will be let on a five-year farm business tenancies.

Tenants will be picked on the basis of their management plan and will not be required to pay a full market rent.

They will also have access to the charity’s professional advisers should they need to use them.

This is giving youngsters the real benefit of learning by their own mistakes, but without a full market rent around their neck Graham Ellis, Stanfords

The biggest of the holdings, located in Mount Bures in Essex, is 33ha and comes with a grain store. This will the second time the farm will have been let.

The other two farms are being let for the first time.

One is a 23ha holding at Bulmer Tye in Essex which will have access to 200t of on-floor grain storage, currently under construction.

The other – at Little Cornard near Sudbury, Suffolk – is the smallest at just 15ha.

Graham Ellis of agents Stanfords said the holdings were small, so the expectation was that they would be farmed on a part-time basis.

But the idea was to give young farmers the freedom to learn and gain experience.

“If we went to market, rents would be at least double what they are. This is giving youngsters the real benefit of learning by their own mistakes, but without a full market rent around their neck.”

A spokesman for the trustees said overall the charity let our seven holdings across 355ha to young farmers – six of them arable and one livestock.

New entrants to farming, including people who work on other farms, would be considered for the tenancies. However, applicants looking to farm the land as part of a bigger, established farm business were unlikely to be successful.

Is there a similar initiative in your area? If so, email suzie.horne@rbi.co.uk with the details.