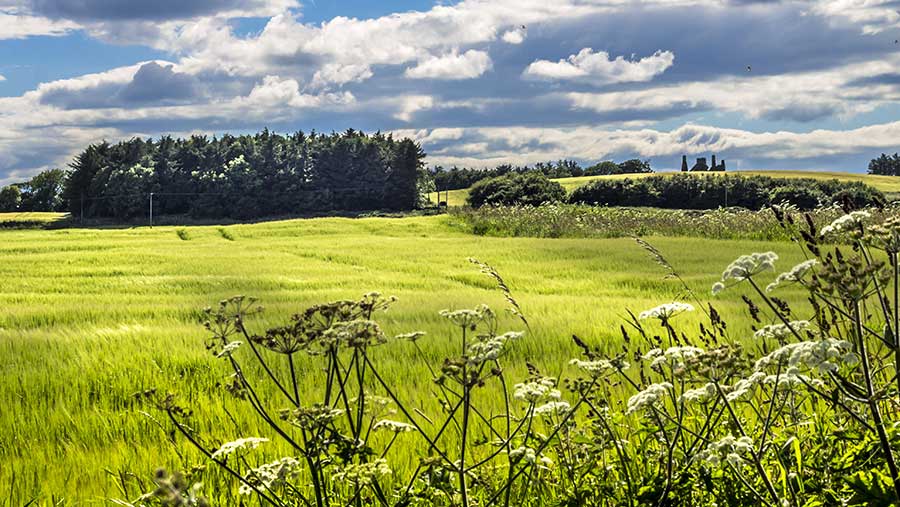 Current rules on how costs are allocated, following Land Tribunal hearings or Land Court appeals in Scotland, are acting as a “barrier to justice” by deterring tenants from bringing cases forward, according to the Scottish Tenant Farmers Association (STFA).

The STFA is arguing for reform of the current arrangements, so that expenses are not as tied to the success of an application as they are at present.

It warns that people face the possibility of having to pay the full costs of both parties if they lose because the law states that an “expenses follows success” principle should apply.

See also: How Scottish farmers can sell their secure tenancies

This means farmers often choose not to take forward cases because they do not know what their maximum exposure in terms of costs will be.

The STFA’s comments follow the publication of the government’s response to a consultation on the Future of the Scottish Land Court and the Lands Tribunal for Scotland.

The consultation, carried out between August and October 2020, asked whether the rule on the allocation of expenses should be amended and if the two bodies should be amalgamated.

STFA chairman Christopher Nicholson said: “We are heartened that this consultation has agreed with STFA that the present power of the Land Court to award expenses against unsuccessful appellants in rural payment appeals operates as a barrier to justice.

“These hearings should be either conducted on the basis of each side paying its own expenses, or capped at a reasonable level which should deter vexatious appeals, but should not act as a deterrent for genuine appellants.”

The STFA said the “winner takes all” principle when it came to expenses was problematic as there was usually an imbalance of resources between parties.

For example, some people noted in their responses to the consultation that those appealing against the Scottish government in rural payments appeals could be completely out-matched by the representation the government can afford at public expense.

“In many landlord/tenant disputes, such as rent reviews, individuals may have the necessary experience and expertise to argue the case themselves, but are deterred from doing so because of the fear of having landlord’s expenses awarded against them.

“It undoubtedly acts as a significant barrier to justice for the majority of tenants seeking fair play in a dispute with their landlord, particularly where the dispute is over straightforward questions regarding farm rent and other valuation issues, such as compensation for improvements.”

In its response to the consultation, the Scottish Land Commission gave an example of the problem: “I am aware of cases, particularly in respect of rent negotiations, where the threat of the Land Court and the costs involved is used by one party – normally the landlord – to persuade the other party to agree to a rent that they would otherwise consider to be unduly high.

“When faced with agreeing to a rent rise that seems unduly high or facing the costs of challenging the rent, many tenants will choose the former.”

Ministers will consider the results before making further decisions.

Scottish Land & Estates, which represents landowners in Scotland, also agreed in its response that the principle of expenses following success raised access to justice issues.