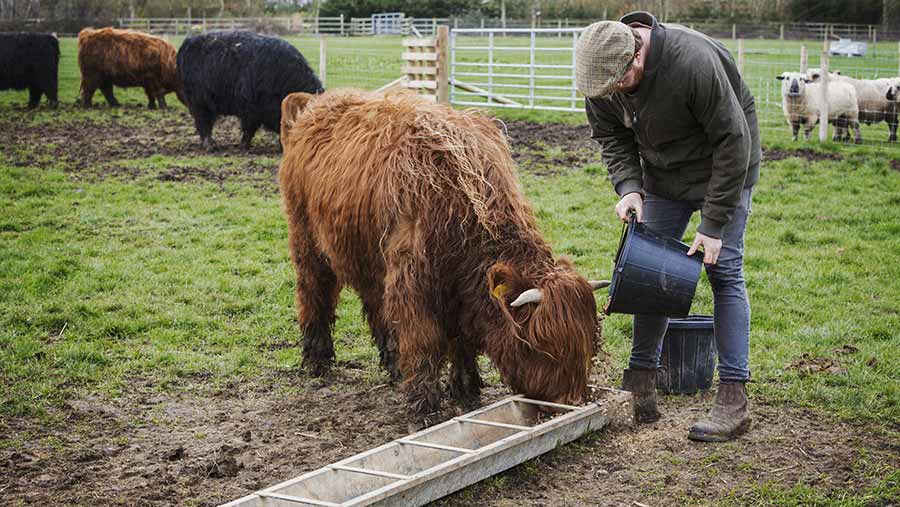 The long-term decline in the number and area of county farms in England has been called a major blow to the agricultural industry and its new entrants.

This reaction from the Tenant Farmers Association (TFA) follows the release of a report from Defra showing the amount of farmland owned and let by local authorities in England has decreased by almost 3% in a year.

The 68th Annual Report to Parliament on Local Authority Smallholdings in England (1 April 2017 to 31 March 2018) includes data from 43 authorities that responded to the Chartered Institute for Public Finance and Accountancy (CIPFA) survey.

However, in some cases the submitted data sets were incomplete, making it difficult to draw a direct comparison with previous years, which TFA chief executive George Dunn calls “disappointing”.

“County council smallholding estates should be viewed as national rather than local assets and as such there should be a greater degree of national co-ordination in their management,” Mr Dunn said.

“The TFA is greatly concerned about the ad hoc nature of policy towards county farms up and down the country.”

In February, Staffordshire County Council announced that it would be selling off more than 20% of its farms estate, comprising 1,700 acres and 16 let farms, as part of a plan to generate £20m for local infrastructure. Affected tenants will be offered the opportunity to buy their farms.

A number of local authorities have chosen this route to raise capital since George Osborne’s 2015 Autumn Statement, when he gave cash-strapped councils the option of filling gaps in their budgets for front-line services with the proceeds of assets sales.

However, in its report Defra says council farms play an important role in the tenanted agricultural sector across England, as well as delivering wider public benefits such as educational visits, agri-environmental measures and locally-produced food.

“They provide opportunities for people to be farmers on their own account and are an important route into farming for new entrants,” it says.

The report shows that the area of land held by smallholdings authorities fell by 2.8% in 2017-18.

Norfolk County Council bought 440 acres of the total 465 acres, disposing of 91 acres, and has spoken about its desire to invest in the farms estate and provide larger holdings for let.

“Our recent purchases are in line with Norfolk County Council’s commitment to retain and invest in the county farms estate.

“The estate offers huge lettings potential as it has appeal to both established and up-and-coming farmers.

“The county farms estate plays an important role in maintaining rural communities and these recent acquisitions strengthen the estate’s ability to provide employment opportunities and generate additional income for the county.”

A total of 2,217 acres was sold or otherwise disposed of by 22 smallholdings authorities between April 2016 and March 2017.

Over the same period the year previous, the total area of county council farms in England shrank by more than 2,471 acres.

Mr Dunn said: “The TFA understands the financial pressures faced by local authorities in managing their various commitments. However, this move to disposal threatens to undermine the objective of county farms. County farms are the principal route into farming for new entrants without land.”

The 40 authorities that provided data reported that they owned and let 2,444 smallholdings.

Farm business tenancies represented 60% of the agreements, with 14% of these running for less than five years.

A total of about £23m in rent was due for the holdings and the average rent was £115/acre.

Cambridgeshire County Council continues to own the largest farms estate in the country, letting 32,593 acres in 80 holdings and receiving £4.03m in rent.

A Cambridgeshire County Council spokesman said: “Our investment strategy in rural assets enables us to create and generate new income in excess of £4.5m every year to support the delivery of essential services. We only dispose of assets where this is commercially sensible and prudent.”

At the other end of the scale, Medway Council owns just 124 acres of farmland, which it rents out as three lets and receives £10,000 in rent.

In total, authorities in England had a farms revenue account net surplus of £16m. 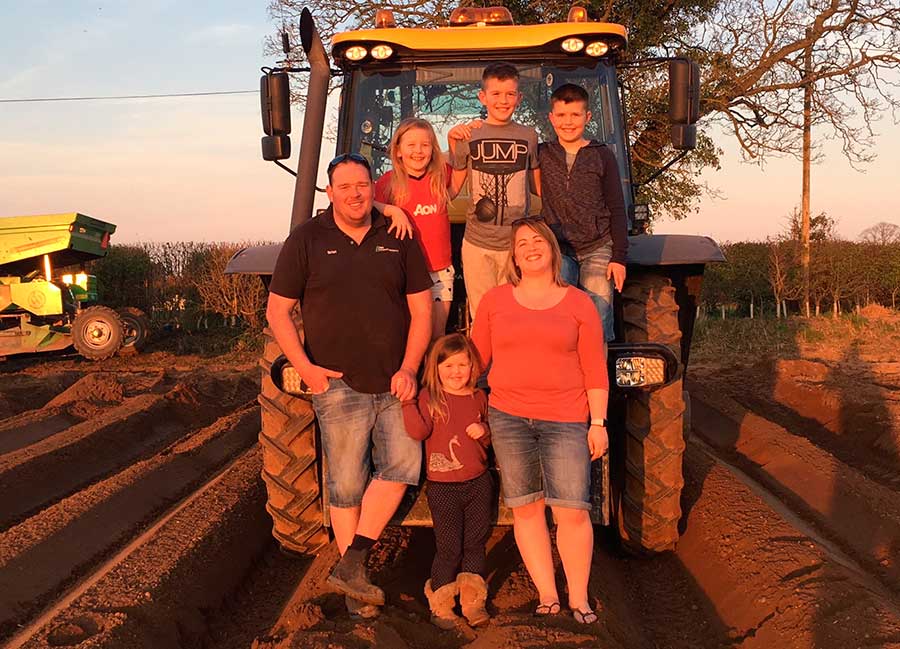 New entrants Brian and Carla-May Roberts successfully applied for the tenancy of 217-acre Coxhill Farm on the Burlingham Estate in 2018.

Mr Roberts was originally a plumbing and heating engineer, but eight years ago decided to follow his dream of getting into farming.

“It’s difficult to get on the farming ladder so this is a big opportunity, and it’s a privilege to be given it by the council,” he says.

Mr Roberts advises future applicants to show passion, remember nothing is a substitute for hard work, and use professionals where needed.