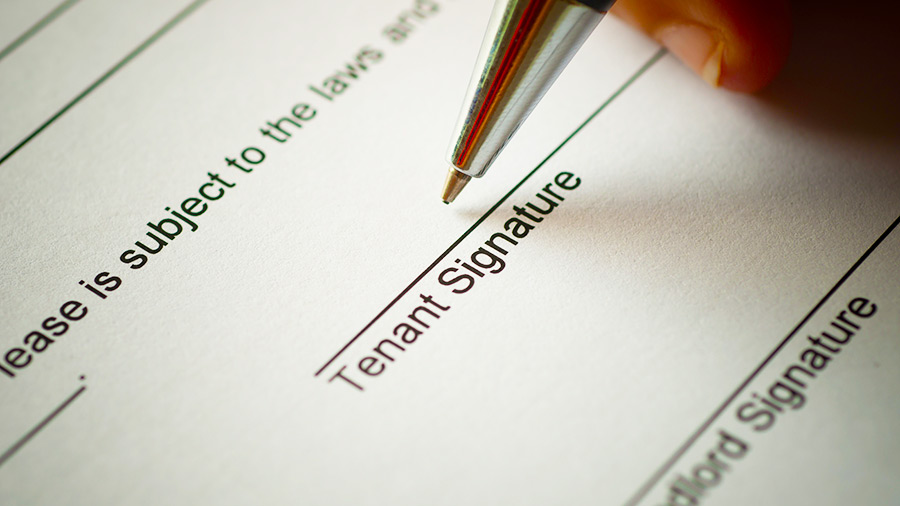 The Tenant Farmers Association (TFA) has urged producers to have their say on Defra’s proposed lump sum exit payment scheme.

Under the proposals, the lump sum will be offered to farmers who agree to leave the Basic Payment Scheme in 2022.

The TFA is concerned that farmers in the tenanted sector could face additional difficulties under the proposals and has called for views via a survey, which closes at midnight on 22 January.

TFA chief executive George Dunn said it was vitally important to canvass views on how individuals might be affected.

Mr Dunn outlined some of the main areas of concern.

Housing is a major issue in the sector because accommodation is often tied to the agreement.

“The lump sum offered is unlikely to be enough to pay for new accommodation if the tenant gives up the holding,” Mr Dunn said.

Other issues may lie in the tenancy agreement itself.

Some tenancies may include stipulations on payment entitlements that effectively block farmers from taking part in the lump sum scheme, he added.

The TFA survey is available via the TFA website.