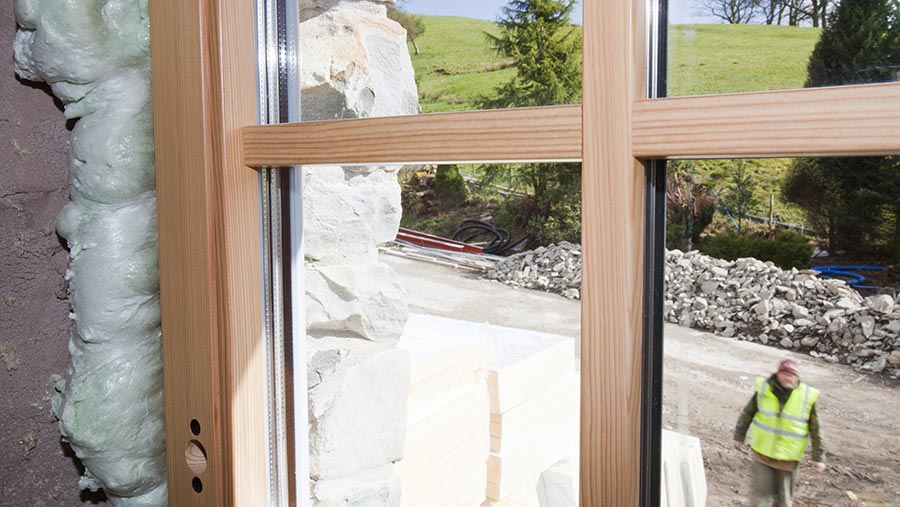 Rural businesses in England and Wales that let residential property have been told to brace for new regulations which could leave them footing the bill for compulsory energy efficiency upgrades.

The government’s stance on Minimum Energy Efficiency Standards (MEES) has shifted according to property consultants Strutt & Parker, meaning landlords will now be required to spend £3,500 a property if they do not meet the required efficiency standard.

What landlords need to know

The government had allowed exemptions for landlords with properties with an Energy Performance Certificate (EPC) below an E grade, since the regulations were introduced in April 2018.

This was because the original legislation had been drafted on the assumption landlords would receive Green Deal or third-party funding and would not have to pay themselves.

However, the original provision for landlords had now been removed, making property owners liable for the costs to upgrade property.

“Although this is not a surprise, this is a decision that may prove particularly costly to rural landlords, as they are often renting out older properties, which can be harder to bring up to minimum energy standards,” said Alice Robinson, Strutt & Parker associate director in the Stamford office.

Ms Robinson added that the government is yet to finalise when the new rules would come into effect, but it would likely be at the beginning of 2019.

“In the meantime, rural landlords should review what improvement works would be required to upgrade sub-standard properties and budget accordingly.”

Landlords with a substandard property that cannot be improved to an E grade for £3,500 or less should be able to apply for a new “high-cost” exemption, according to Strutt & Parker.

However, it is understood that landlords will still be required to carry out recommended energy improvement works up to the cap and it is at this point if the property does not achieve at least an E rating, the “high-cost” exemption can be registered.

The policy faced criticism from the CLA in January, who said rural landlords had been left in the lurch by the timing and confusion surrounding its introduction.