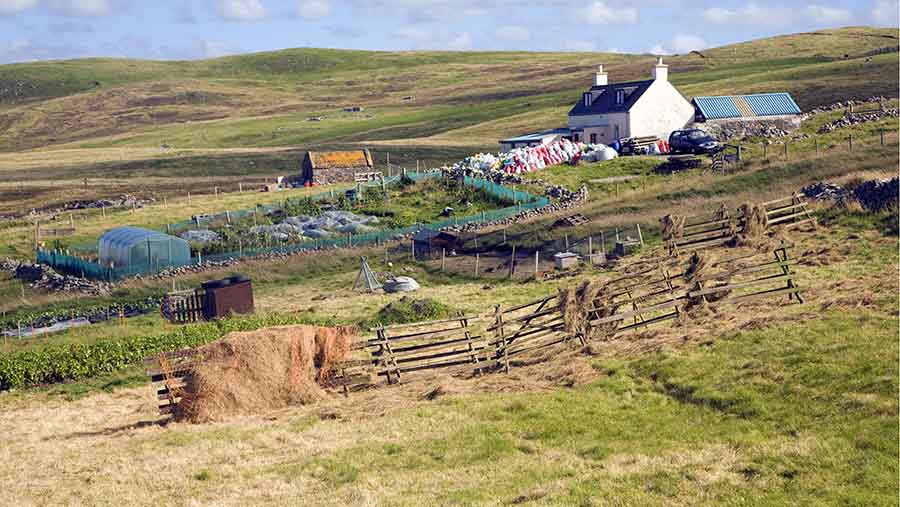 A new system of calculating agricultural rents, based on the productivity of land, will be introduced in Scotland within the next two years as part of plans to assist the tenanted farming sector.

Scottish rural economy minister Fergus Ewing has laid out a process for the introduction of the new mandatory system of rent reviews, to be in place by 2018.

Targeted at so-called “secure tenancies” agreed under the 1991 Agricultural Holdings Act, it will involve rent for farmland being based on productivity rather than what the open market will support.

In a letter to the Scottish parliament’s rural economy committee, Mr Ewing said: “The overall aim of the rent review provisions are to enable the levels of rent calculated under the new system to be more open, transparent and fair.

“The new rent review system moves away from one based on the test of an open market rent to one based on a fair rent, taking into account the productivity of a holding.”

NFU Scotland policy manager Gemma Cooper said a “system that places both landlords and tenants on an equal footing is a key component of greater industry confidence going forward”.

The current system, using “open market comparables” (what other similar tenancies are worth), has led to inflated rents, given the shortage of land becoming available and the fact landowners typically employ agents to secure the best deal.

The proposed change to a more formulaic system has been triggered by this year’s Land Reform Act, which is seeking more transparency.

David Johnstone, chairman of Scottish Land and Estates, said: “Discussion is already under way on how a move towards basing rent on productive capacity will work.

“Given how complex this issue is, it is important that any new regime is robust and fair to all for the long term. We support the work of the Scottish government in ensuring the new system is thoroughly tested prior to implementation.”

He said it was vital that the entire process was conducted in an atmosphere of collaboration.

“It is clear that the last thing the industry needs is ongoing disquiet about rents at a time when we are looking to move the sector forward for the benefit of future generations,” he said.