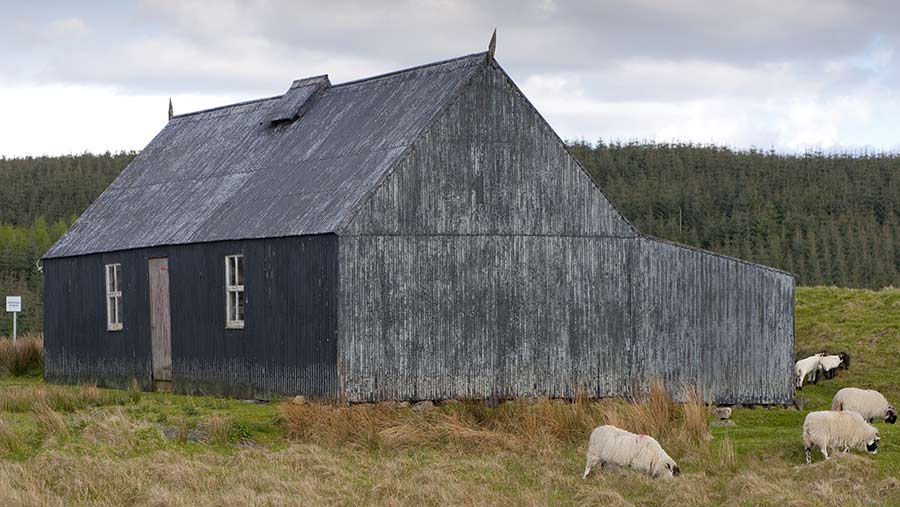 An amnesty on tenant improvements was introduced in Scotland on 13 June as part of the Land Reforms Act and will run for three years.

Tom Oates, director at youngsRPS, explains how to take part in this opportunity and why it is vital that you do.

The aim of the amnesty is to rectify a lot of grey areas surrounding what work has been done on tenanted holdings over many years, often centuries.

The historical lack of paperwork has caused no end of issues, whether by lack of documentation, lack of notice or even neglect.

The amnesty is in place to rectify this and offers the opportunity for all parties to gain a thorough understanding of the holding.

This is possibly the one and only chance for the errors of the past to be rectified.

Such errors include past improvements where the landlord was not given the proper formal notification of a tenant’s intention to do works, where notice was not given at all or notices and paperwork have been lost. Indeed, it is a chance just to clarify situations.

A number of tenants will be in the mindset that they have been in the farm for decades and the family will continue to be so for decades to come, so it is therefore unnecessary.

But this is a chance to protect the future generation’s interest. Also, and most importantly, these improvements will be disregarded as part of any future rental assessment under the new proposed rent test so you can protect yourself from rent reviews in the short term.

The improvements that can be registered are contained within Schedule 5 of the Agricultural Holdings (Scotland) Act 1991.

However, the amnesty cannot be used to retrospectively register improvements if the original notice was objected to.

What is the process?

This is a very significant piece of legislation, so speak to a professional adviser about the process and start early.

The Tenant Farming Commissioner has been quite vocal in his belief that the amnesty should be undertaken through informal discussion and documentation, although this will need to be very clearly documented.

Recording and then agreeing a list of improvements will not be a quick process. Work carried out over a number of generations may need to be discussed and a clear and accurate description of the improvements needs to be presented.

When preparing schedules to date, use plans of land and buildings alongside descriptive text to paint a true picture of the entire holding.

As the proposal has to come from the tenant himself, it is advised that he uses whatever resources are available.

Do not consider the monetary value of items. The valuation of items and their worth is something that may occur or, indeed, never actually occur in the future, so why get bogged down with it now? It only confuses matters.

What if an agreement can’t be reached?

Once the schedule is prepared, it is advised that this is taken forward and properly presented to the landlord or their agent.

Discussions should then take place between parties to agree and complete the Register of Improvements.

Detail and evidence may be sought by parties to clarify dates and understand who undertook works – however, again, the cost of the work is immaterial.

Once discussions have been undertaken and hopefully concluded, it is vital that a full written record is agreed between the parties. This should be retained alongside any lease documentation.

If it is not documented then the work undertaken as part of the amnesty risks being lost in the future. All parties are actively encouraged to undertake the whole process by discussion.

If an agreement cannot be reached, the parties have the option to make an application to the Scottish Land Court for determination.

Any application to the Land Court has to be made within the three-year window of the amnesty.

If you consider the time it will take to prepare a full history, undertake discussions and prepare final documentation, the process is clearly going to take some time.

It has been five months since the amnesty began, so time is ticking.

How to prepare a schedule of work