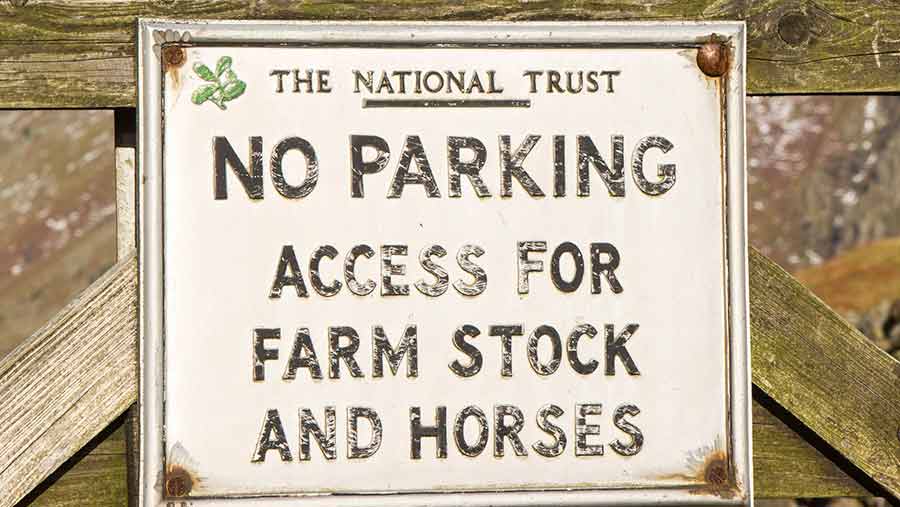 Tenants of the National Trust have launched a petition against the conservation charity’s proposal to stop funding the running costs of its tenants’ association.

TANT is an independent non-profit organisation run by volunteers to improve the living standards and treatment of anybody who lives under a National Trust roof.

Each year, TANT is able to help any of the 10,000 tenants in their dealings with the trust as landlord. It mediates in disputes, advises tenants on individual cases and mans a 24-hour hotline for tenants in crisis.

It works closely with individual tenants, helping with a variety of issues, from imminent evictions to neighbour disputes and access problems. The service is free of charge to anyone who lives under a National Trust roof.

At the upcoming National Trust AGM in Swindon on Saturday 22 October, TANT members will raise a motion urging the membership to vote that the trust continue to fund the service, as it has done since the organisation was first established in 2000.

Cristina George, a TANT officer, will claim that continued funding is “common sense” and a “no-brainer”.

Fellow TANT officer Peter Bate will urge the membership to vote in favour of the motion because “people matter just as much as land and buildings, if not more”.

“Other organisations and groups the trust works closely with – such as the Tenant Farmers’ Association and NFU, both of which have had appointees on our council or advisory bodies, or other groups of residential tenants not affiliated to TANT – receive no trust funding and rely on membership subscriptions.

“We do not believe it is right to support one association or group and not the others.”

It added: “The National Trust is not a social housing provider, but we are clear in our ambition to be a fair and professional landlord, offering warm, comfortable homes and a good service to tenants in return for a market rent.”