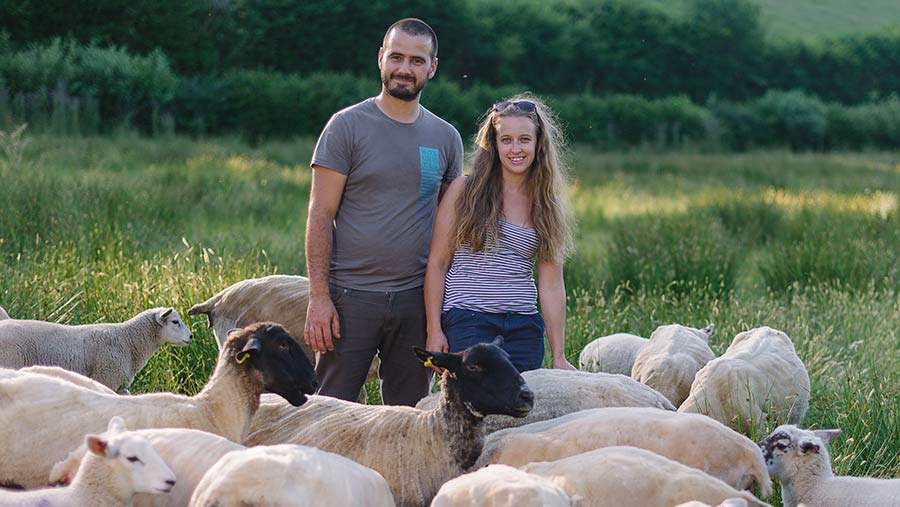 A Somerset couple are searching for a tenancy to bring their farming dream to life, but as first-generation farmers, they have struggled to be taken seriously in the competitive market.

The couple want to expand their holding and be able to work on it full-time.

Though their families have no history in farming, both knew they wanted to join the sector from a young age.

Kim was given a cow and calf by her uncle in September 2010, then secured a small amount of ground and began to grow her herd, running sheep, pigs and turkeys.

When Will met Kim, the pair realised they shared the same interests and wanted to farm. From 2011 they began renting a few acres together, bought some orphan lambs to raise and keep for breeding and ended up rearing more than 80 on milk.

“We love lambing and calving time – it’s hard work, but so rewarding,” Kim says. “We pride ourselves on high animal welfare and all the meat we eat is reared on farm, so we have full traceability.” 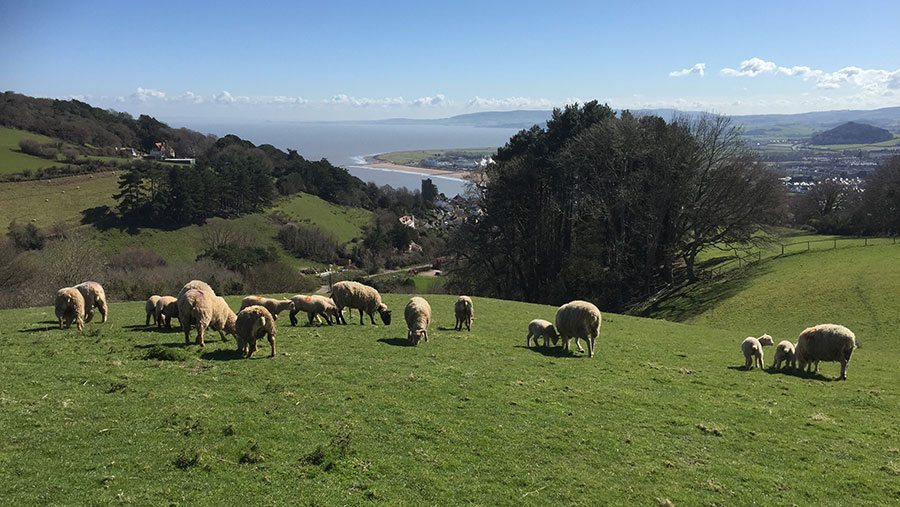 The couple are always looking to move on to the next stage, seeking a long-term tenancy focused on livestock and grass management.

Kim and Will have applied for two tenancies in the past year, one a 130-acre National Trust 10-year tenancy based heavily on diversification, and the second a five-year tenancy across 200 acres, mainly livestock based.

In both applications, they were shortlisted and invited to a formal interview, down to a handful of applicants the first time and down to the final two for the second.

The pair’s business plan focuses on increasing acreage and stock numbers, and could be adapted to fit most acreages.

“We have confidence in our business plan because the feedback has been positive,” Will said. “We are really proud of how far we have come and know that our hard work and determination will pay off eventually.” 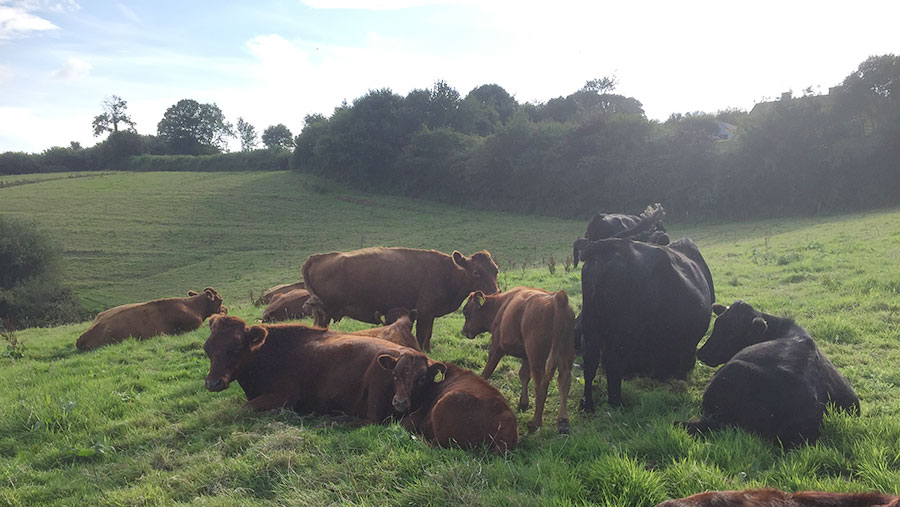 However, being first-generation and next-generation farmers, the couple have experienced challenges while building their careers and applying for tenancies.

Often they have found that people look for “old farming values” rather than new ideas, and don’t take the couple seriously.

As well as feeling a step behind due to lacking a farming background, Kim still struggles with being a female in the agricultural sector.

“I feel like I have a lot more to prove being female – it has been a task from the beginning,” she says.

“When I first started at 16 years old it was great being ‘the girl with the cows’, but now it’s really hard to become ‘the business woman in farming’.However, I am starting to be taken seriously.”

Finding a tenancy will enable Kim and Will to increase the size of their farm, live on site and finally work on it part- or full-time.

Even the uncertainty of Brexit is not putting the couple off following their farming dream.

“Some people think we want our head examined to get involved at this time, but we think that building our farm business up in uncertain times can prove to be a stronger foundation to a sustainable business,” Kim says.

“We firmly believe we have the ability to change and adapt and successfully take farming into the next generation.”