Two farms in north Devon totalling 669 acres on one estate are up for tender under 15-year farm business tenancies (FBTs).

Raddy Farm and Westleigh House Farm are part of the Christie Devon Estate (6,500 acres in total) and are located between Bideford and Barnstaple, on the outskirts of Instow.

The farms will be let from 29 September 2019 as a whole or in two lots. Viewings are on Friday 22 and Wednesday 27 March and tenders must be received by 12 noon on Monday 29 April.

Though neither farm is currently registered as organic, preference will be given to applicants who wish to convert the holdings to organic status. Applicants will be provided with support from the estate during any conversion period and ongoing organic land management.

Other parts of the estate are registered as organic status and the estate has created a pesticide-free environment.

Andrew Woollacott, Savills letting agent, said: “The landlord is keen to see what can be achieved, both with organic farming and environmental plans, but it is not limited to organic applicants only.

“Flexibility for both parties is key here, especially at such an uncertain time. Applicants have about a month after Brexit to work out how they could be affected before tenders are due.

“For the area, this is a unique and rare opportunity, to have holdings of this scale on a private estate come to the market with a relatively long-term tenancy.” 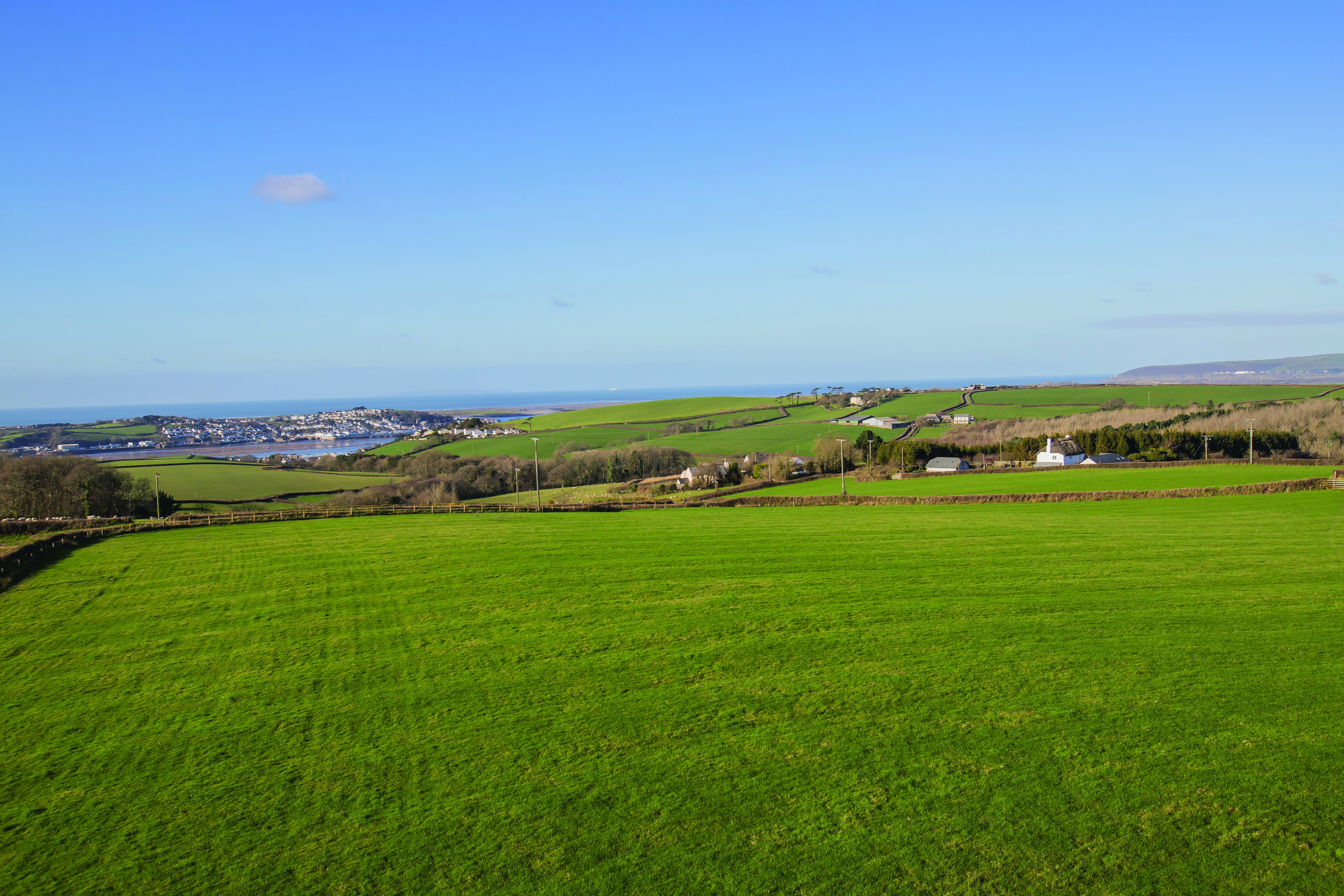 This farm has 453 acres of land, mainly pasture, with 75 acres currently in an arable rotation, and a range of buildings.

The majority of the land is registered grade 3, with predominantly slowly permeable, seasonally wet acid loam and clayey soils.

Part of this holding (72 acres) will be let to the tenant under a separate annual periodic tenancy and will not form part of the 15-year FBT.

The six-bedroom farmhouse is available as an optional extra, at a non-negotiable fixed sum of £9,000 a year, with the tenant responsible for all outgoings.

BPS entitlements are not included as part of the letting, but where possible will be made available by separate negotiation from the landlord or outgoing tenants.

The farm is not currently in an Environmental Stewardship scheme, but applicants are encouraged to consider current schemes as part of their application and plans.

This holding has 217 acres of bare pasture and arable land in a ring-fenced block. It has been farmed in recent years as a livestock unit, mainly for sheep.

The majority of the land is pasture, with part in root crops. It is grade 2 and 3 land, with predominantly freely draining slightly acid loamy soils.

Entitlements will be available to buy from the landlord. Applicants are encouraged to include potential Environmental Stewardship scheme options within their application and business plan.

About 67 acres of the Westleigh House Farm holding is grade 2 registered parkland, forming part of Tapeley Park, which prides itself on being chemical- and spray-free.

Jon Birchall, director of agribusiness at Carter Jonas, said an emphasis on organic conversion does not appear to be a trend across the UK land market.

“It takes two years to convert and the tenant has to shoulder this burden,” said Mr Birchall.

“The process can be fraught with difficulty, and often farmers rely on support payments to cover their lack of income during this time.”

Sophie Kirk, business development manager for farming at Soil Association Certification, said this is a good time to enter into new organic tenancies, with the sector in its eighth consecutive year of growth and the opening of Countryside Stewardship’s application window for organic conversion grants.

“It will be paramount for farmers to decide whether the landlord or the tenant will apply for these grants, as this will impact on rental payments over the two year conversion period,” said Ms Kirk.

“The area of land under organic management is increasing year on year and we would encourage anyone thinking about converting to organic to get in touch with Soil Association Certification as we provide support that can be tailored to individual farm circumstances.”

Not on the wishlist

William Morrison, Strutt & Parker’s head of estates and farm agency in the south-west of England, said: “Organic status is not something that features very prominently on a commercial farmer’s wishlist when it comes to buying farmland, unless they are already running a similar operation.

“Lifestyle buyers will sometimes specify they want a house with land that can be farmed organically, or entered into an agri-environment scheme, but it’s not something that happens very often.”

Richard Taylor, head of Strutt and Parker’s farming department in Yorkshire, added that though any property has the potential to convert to organic status, farmers have to look at the income consequences of doing so and will only do so if they are committed and have identified their market.

Kate Russell, policy and technical adviser at the Central Association of Agricultural Valuers, said getting through the conversion period is the most difficult part and landlords need to understand how that is going to work.

“The applicant should set out a pretty detailed forecast of expected cashflow for about the first five years, to demonstrate getting through the transition period and then potentially offer more rent once the conversion period is complete,” Ms Russell said.

“The other big challenge is identifying where their product can be sold, who the end customer will be, and what to do if possible contracts fall though.”