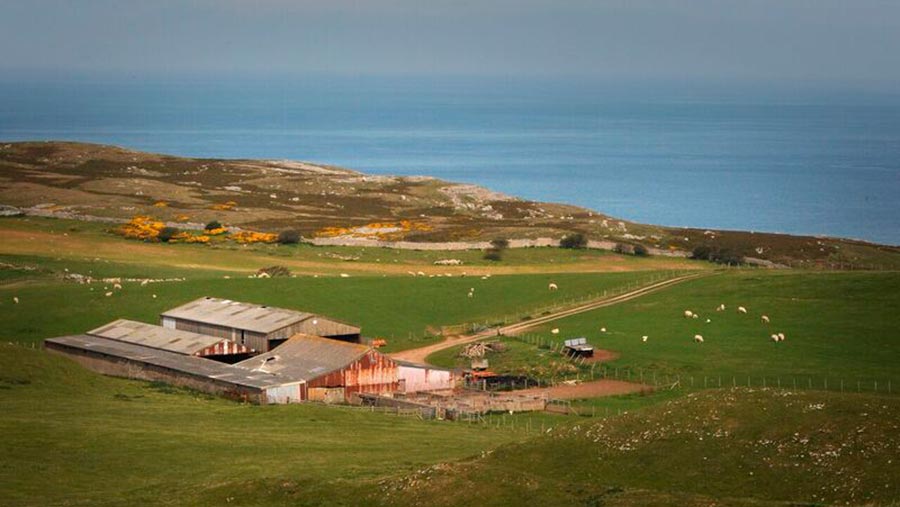 The National Trust is offering a 10-year farm business tenancy on a Welsh coastal farm for a rent of just £1/year.

The charity is seeking a tenant who is willing to embrace unconventional farming methods on the 145-acre Parc Farm at Great Orme in Llandudno, north Wales.

The tenant will also have grazing rights over an additional 720 acres of land.

The farm is home to a number of internationally rare habitats and species, so needs a “nature-first” approach that the trust says may go against the grain of some modern farming methods.

“Unless we implement a very specific grazing regime we will not see these most fragile habitats recover,” said general manager William Greenwood.

Mr Greenwood said the need to regularly move sheep would mean long hours shepherding on often difficult terrain, while also working around the 600,000 visitors to the Great Orme each year.

“For the benefit of the Orme we are looking for a tenant who sees a productive farm as one which maintains healthy wildlife and encourages visitors to act for nature, as well as produce good, healthy food,” he added. 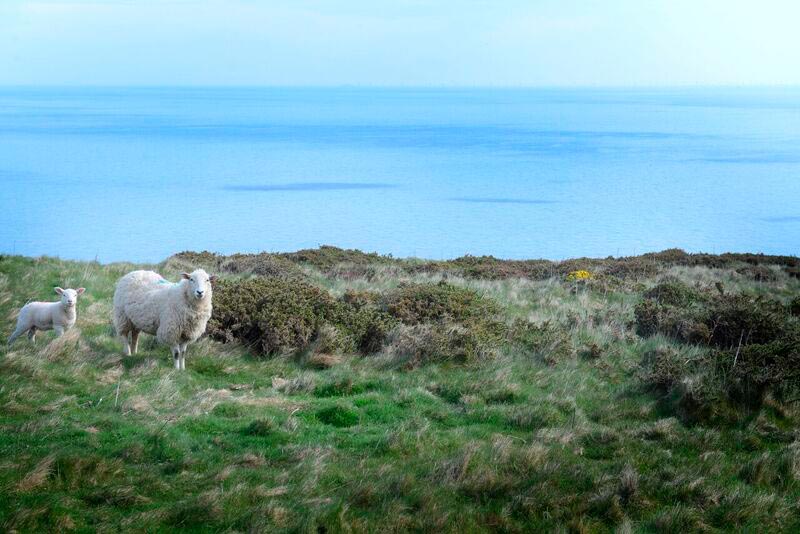 “And to give him or her a head start and the best chance of success, we’re taking away the financial pressure of having to cover the rent for the farm, the grazing rights and the farmhouse each year.”

In addition, conservation charity Plantlife has also pledged to buy the new tenant a flock of about 400 sheep to graze the Great Orme.

Colin Cheeseman, head of Plantlife Cymru, said: “Plantlife is delighted to be working in partnership with the National Trust and Conwy County Borough Council to provide the sheep which will help to revive the special limestone grasslands and heathlands to their former glory by grazing.”

These sheep will remain the property of Plantlife, but will be leased as part of the tenancy to the farmer of Parc Farm with a condition to return at the end of the tenancy the same amount of sheep of similar quality and breed.

John Mercer, director of NFU Cymru, described the tenancy as an exciting, yet challenging, opportunity.

Parc Farm, grazing rights over an additional 720 acres and the farmhouse were acquired by the National Trust last year after a fundraising campaign.

The campaign started when it emerged that some of the land could be developed into a golf course.

You can find more information about how to apply for the tenancy on the National Trust website.