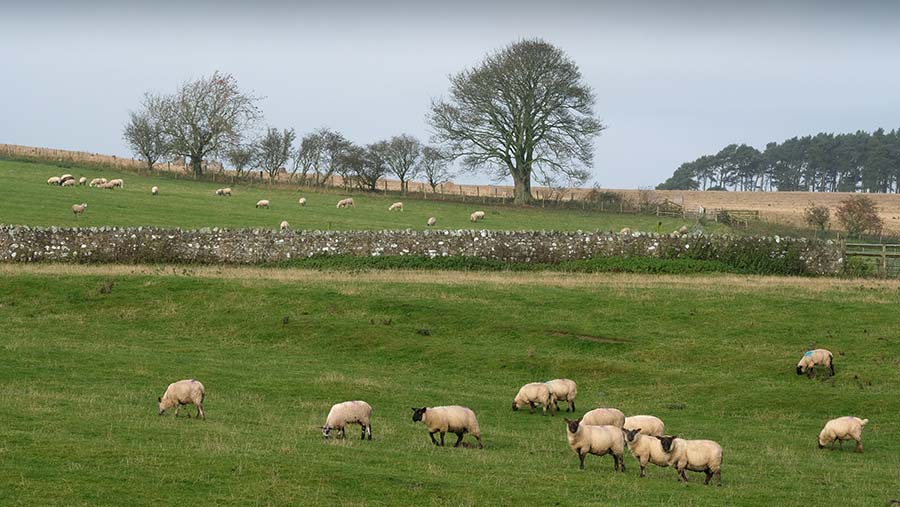 Ensuring new tenancy agreements of any length are taken on reasonable terms is vitally important to prevent being committed to unviable obligations.

With the current considerable uncertainty around agriculture and its future, this is crucial, says Philip Meade of Davis Meade Property Consultants.

“Always be aware of what you are signing before you commit yourself to terms and financial obligations you may not be able to afford later,” said Mr Meade.

“Most new agreements will be based on some fairly standard documents produced by the larger law firms or the professional organisations linked to the industry, such as the Royal Institution of Chartered Surveyors or the Central Association of Agricultural Valuers.

“Many of them will be reproduced without much editing, so will have been drafted with a whole range of farms in mind, from a large dairy farm to a small upland livestock farm.”

There are several important clauses to look out for, says Mr Meade, some of which have found their way into nearly all modern draft documents.

In his experience, most landlords will accede to reasonable requests to have the more onerous or unreasonable clauses removed or at least modified.

Check that the tenancy is actually for as long as it claims. It is quite common for a tenancy to be described as a 10-year term on the front cover, only to have a five-year break clause buried in the small print, says Mr Meade. This would be a five-year tenancy, not a 10-year one.

Most tenancies under the 1986 Act relied on what are known as model clauses. These are set out in the relevant statutory instruments (SI 950 of 2015 in England and SI 1473 of 1973 in Wales). Many farm business tenancies also incorporate these into the agreement but this should always be checked.

There will often be a repairing schedule in the agreement, setting out who is responsible for what. An obligation to keep in good repair means to put in good repair as well. “It was like that when I came here” is rarely a defence against disrepair in these circumstances, says Mr Meade.

Passing costs to the tenant can be innocuous but some can be quite onerous, such as an obligation to pay the landlord’s legal and professional costs in dealing with or contemplating dealing with breaches by the tenant.

There is often no qualification to this clause and if taken literally the landlord could run up significant costs and expect the tenant to pay them, even if the breach is minor.