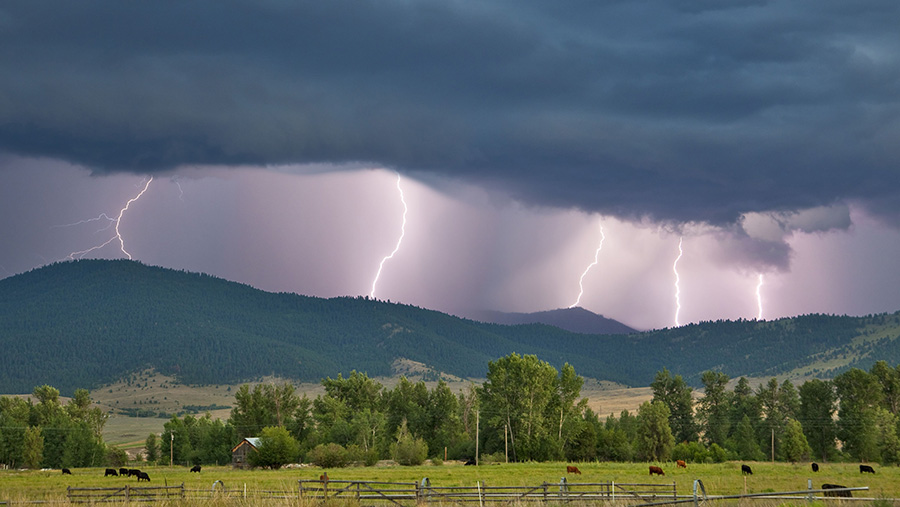 Farmers are continuing to struggle with the downturn in commodity prices, the latest figures from agricultural charities confirm.

Rabi gave out £1.87m in grants in 2015 to 1,340 individuals and families suffering from financial hardship and nearly £222,000 to help people clear their domestic bills.

Meanwhile, FCN added its new referrals to the 400 cases it already had on its books.

Rob Harris, communications officer at Rabi, said key concerns for people ringing the charity had been debt and budgeting.

Housing had also been a big issue, with many rural families affected by government changes to housing allowances and the introduction of the so-called “bedroom tax”.

This had put huge pressure on relationships and Rabi had received many calls from people suffering from relationship breakdowns.

“The strain was showing not only in marriages, but increasingly within business partnerships and between other family members, said Mr Harris.

Ian Bell, chief executive of the Addington Fund, which helps farmers with housing, said there was huge demand for the charity’s service and in October it had helped rehome five families.

However, Claire Worden, founder of Young Farmers’ Clubs’ mental health initiative Rural+, said the campaign had been a big success with young farmers but the older generation was still struggling to break the stigma and ask for help.

“Young people are not afraid to talk about [mental health] anymore but from what we’ve seen [the initiative] is having no effect on the older generation.

“If we can get into a position that young people are willing to talk and the older generation are willing to engage slightly then we are on to a winner.”

John Davies, chairman of a new initiative Tir Dewi, which offers support in both English and Welsh, added: “Farmers in need of help are often invisible to us and unwilling to come forward for help.”

He said the initiative, also known as David’s Land, had been set up to address the lack of support available in the Welsh language for the farming community in west Wales.