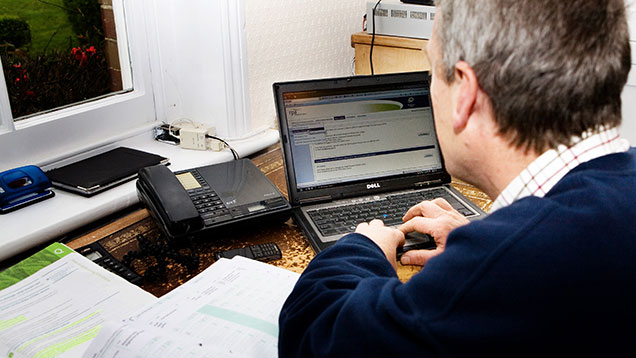 There are a lot of policy changes afoot, so farmers must keep as up to date as possible, says Emily Evans, Andersons’ research consultant.

Following the latest round of CAP reform, the new Basic Payment Scheme (BPS) finally arrives on 1 January 2015, and farmers have a lot to do to prepare for it.

“In England there will be no paper application in 2015; everyone will need to use the online service and we would encourage you to register sooner rather than later,” says Mrs Evans.

One of the biggest challenges over the next 12 months is likely to be understanding and implementing the new greening rules – but of greater long-term importance is declining payment rates. “There’s no getting around the fact that there could be a 20% drop in funding by 2019. A lot of farmers rely on subsidies, but we need to ensure agriculture is profitable in its own right, which will be challenging.”

With BPS funding only in place until 2019, further changes will be under way only too soon, she warns. However, a more pressing concern is the general election in spring.

“The Conservatives have promised a referendum on EU membership in 2017 should they win the election. If the UK votes to exit it could spell a lot of changes, and is likely to involve a lot more justification of any agricultural funding.”