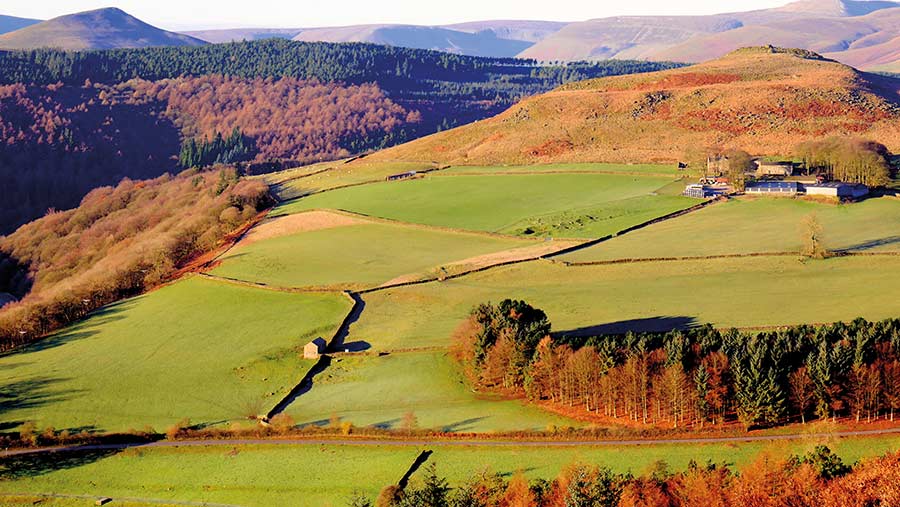 Land disputes can be complex, costly and contentious, and unfortunately are a common occurrence.

Such disagreements, whether they involve a neighbour, government body or stranger, often cause distress and frustration and may require legal assistance to reach a solution.

However, no matter what the dispute, there are steps that can be taken at an early stage to limit the effects on the parties involved, says Rhys Evans, senior associate with RDP Law.

Land in England and Wales is either registered or unregistered.

The Land Registry keeps a record of all registered land – but these details are only as accurate as the information used to register the title.

Problems often arise due to defective plans attached to title deeds. For example, the mapped area may not show clearly what land is covered due to a lack of distinguishing features, which can call into question who owns what land.

A solicitor must then consult the parcels clause within the documents, which describes the land in question.

If there is a mistake with the Land Registry records, an application can be made to amend or update them.

However, if when a farmer goes to register the land they find it has already been registered to another person, this can prompt a dispute over the ownership.

With unregistered land, it is harder to know who owns it, which can have a major effect on any potential disputes. Proof of ownership depends on being able to show a chain through deeds and other documents – it is extremely important to keep all of this information safe if you own unregistered land.

Mr Evans advises registering land and updating any incorrect Land Registry records as soon as possible to protect yourself, rather than waiting until a stressful, time-sensitive point such as when selling the farm.

At the outset of any dispute, check deeds, documents and letters from conveyancing solicitors to confirm what is registered and what rights might apply.

Boundary disputes often arise due to a trigger event such as a landowner’s death, a farm sale or the construction of a fence or building that shows neighbours have different views on where the boundary lies.

As with title deeds, poor or old maps can cause boundaries to be unclear and even when the land is shown on the title plan and registered, the General Boundaries Rule applies.

This states that the general boundary recorded does not determine the exact line of the boundary and so cannot be relied upon as an accurate representation.

In this sort of dispute, lawyers have to study the land’s history, the people involved and the features on the ground to establish the boundaries.

Mr Evans advises establishing boundaries before a potential trigger event and if an issue arises, having an open chat with the neighbour in an attempt to negotiate amicably, rather than taking the case to court.

“My advice to clients is to avoid litigation as much as possible,” he says.

“Boundary disputes can be difficult to resolve because they are often longstanding disputes between neighbours, and the longer a case goes on, the more entrenched each side gets and the more acrimonious it can become.

“The parties may be arguing about a couple of acres of land, or a couple of centimetres. Ask yourself if this dispute is cost effective to pursue. If the land’s worth peanuts, why spend hundreds of pounds on lawyers’ fees?”

If a person has been using land owned by someone else for a lengthy period, they may be able to apply to the Land Registry for the title.

The claimant needs to prove:

The requisite period is:

The former owner will be given a chance to negotiate, usually for about six months. If no decision or agreement is made in this time, the case will go to the Property Tribunal.

A sufficient degree of exclusive physical control over the land must be demonstrated – broadly, dealing with the land as the owner would have been expected to, and while no one else has done so.

Mr Evans said: “It may not be cost effective for the owner to defend this claim, especially if they have not used the land for decades and have no intention of doing so in the future.”

Arguments over easements (the legal term for rights over someone else’s land) generally involve use of a farm track or access to assets such as water.

If this right of way is not included in the title deeds, it may be worth fighting to get it registered.

When a person has used this easement for long enough – generally 20 years – without interference, they should be able to legitimise that right through the rules of prescription.

Easement by prescription can be acquired if:

Top tips on how to avoid costly land disputes