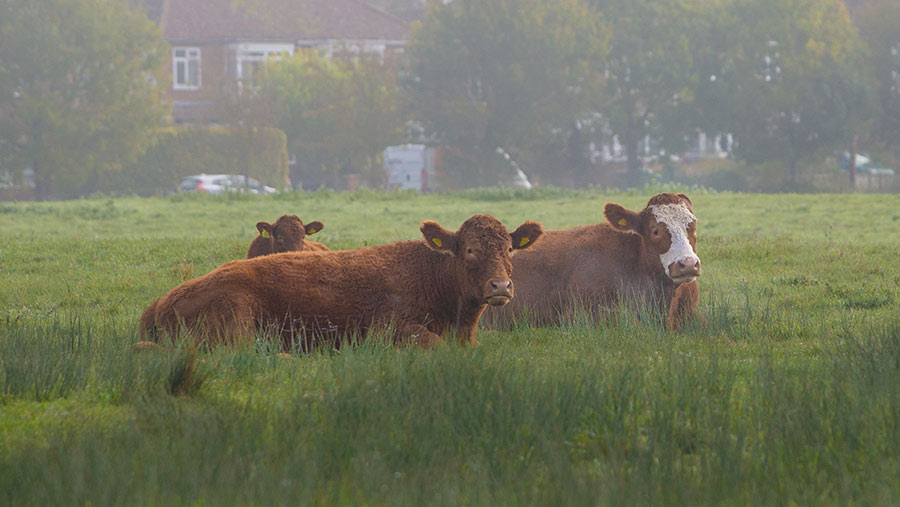 As common land is used by more than one person and much of it has a national or international environmental designation, strict rules are in place to stop any works that would compromise their cultural, conservation or recreational value.

When is consent for work required?

In England and Wales, consent must be obtained from the Planning Inspectorate – an executive agency dealing with specialist planning casework – before carrying out work that either prevents or impedes access, or involves the resurfacing of the land.

This is known as a Section 38 application under the Commons Act 2006 or a Section 23 application if the land is owned by the National Trust.

Such work is regarded as “restricted” and includes putting up new permanent fences or extending existing ones, erecting buildings, making ditches or banks, resurfacing the land or building new roads, paths or car parks.

Depending on the nature of the work, planning permission may be required in addition to consent from the Planning Inspectorate.

Natural England or the Welsh government will also need to carry out an environmental impact assessment (EIA) if the work will cause changes to semi-natural or uncultivated land.

In England, the erection of temporary fencing, including electric fencing, is exempt from the requirement to seek prior consent in certain circumstances, but a notice of exemption must still be completed and sent to the Planning Inspectorate.

This exemption does not apply in Wales or to National Trust-owned common land, which has a slightly different set of rules in place.

There are 7,000 commons in England, covering nearly 400,000ha, according to the Foundation for Common Land.

Common land is land owned by one or more persons, where other people, known as “commoners” have right to use the land in a variety of traditional ways, including grazing livestock.

In terms of acreage, most common land is found in the uplands of northern and western England, with 37% of land above the moorland line designated as common.

However, the region with the most commons is actually south-east England, which has 22% of commons, many near and within large centres of population.

In Wales, most common land is found in the upland areas of mid and west Wales.

Limits also apply to the area or percentage of a common that can be fenced off in this way.

The specific circumstances in which a temporary fence can be erected without consent are:

A notice of exemption can also be used for the installation of a row of bollards or large stones that are intended to prevent or restrict vehicular access to common land.

A copy of the notice of exemption must be displayed on the site where the temporary fencing or bollards have been erected.

What work can be carried out without consent?

According to Defra, works that can be carried out on common land without requiring consent are:

Where consent is required, what steps must be taken?

This means talking to the owner of the common, other commoners and any other bodies with an interest in the land, such as the Parish Council and Natural England or Natural Resources Wales.

The greater the consensus on the way forward, the more likely an application is to succeed.

Once an application has been made, a copy must be shared with all interested parties and publicised in the local newspaper and by putting a sign up at the main points of entry to the common land.

The notice must inform people where they can see the application if they want to examine it further.

How long will a decision take?

Interested parties should be given a minimum of 28 days from the posting of the notice to comment to the Planning Inspectorate, and the inspectorate aims to give a decision within three months in Wales and six months in England.

However, the Planning Inspectorate may decide it needs to hold a hearing or public inquiry if the case is particularly complex or finely balanced, which may delay a final decision.

What are the risks for someone failing to request consent?

Failure to get the appropriate consents in place for restricted works can result in court action.

However, it is possible for a retrospective application to be submitted to cover cases where restricted work has had to be carried out because of an emergency.

Anyone can take civil action against someone who carries out works on a common without consent, or to enforce the conditions of a consent.

They can also apply to the county court for an order to have unlawful works removed or to enforce the conditions of consent, as long as they were carried out after 1 October 2007.

Only local authorities or those with a legal interest in the land (owners or tenants) can take action against unlawful works carried out before 2007.

Scotland has more than 500,000ha of what are known as “common grazings”, which is land used by crofters and others who hold a right to graze stock.

The Crofting Commission has responsibility for regulating common grazings under Section 47(8) of the Crofters (Scotland) Act 1993.

Each common has its own grazings regulations, which are administered by an elected grazings committee.

However, the grazings regulations have to be submitted to the Crofting Commission for approval.