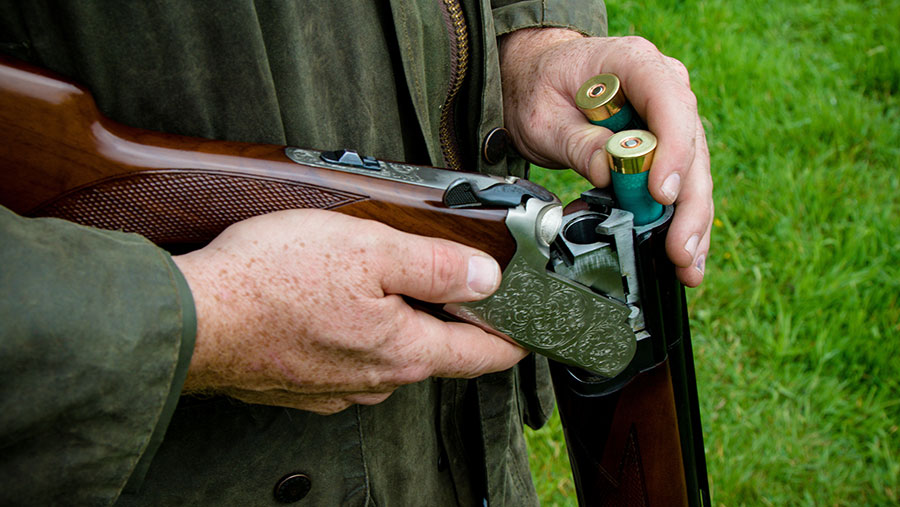 Farmers with firearm certificates are advised to make renewal applications at least four months before they expire, as police resources look set to be diverted away from non-essential operations.

An extension to renewal waiting times could leave certificate holders at risk of breaking the law if their certificate expires before it is renewed.

The British Association for Shooting and Conservation (BASC) said it is lobbying the Home Office to add six months to any licence which is due to expire during the coronavirus outbreak.

In the meantime, it is calling on all certificate holders to take action before they receive their renewal letters.

This is particularly important to people in areas where the police require mandatory submission of medical verifications with applications, a spokesperson said, as it allows time to make alternative arrangements should their GP refuse to provide information.

BASC, which is the UK’s largest shooting organisation, said it is aware that police forces are starting to divert officers and staff away from functions they consider to be non-essential such as firearms licensing.

It has also received evidence that shows some forces will be refusing all first-time applications.

Christopher Graffius, executive director of public affairs and communications, said: “Nobody underestimates the challenges facing the UK as a result of coronavirus, but it is essential that those in possession of firearms are not put outside the law.

“Countryside managers, such as farmers, gamekeepers and pest controllers, require firearms to assist in crucial management and limitations on firearms licensing could have significant consequences.”

He said BASC is pushing hard at the highest level to ensure every effort is made so that those in possession of firearms are not left in an illegal situation or denied work as a result of delays.