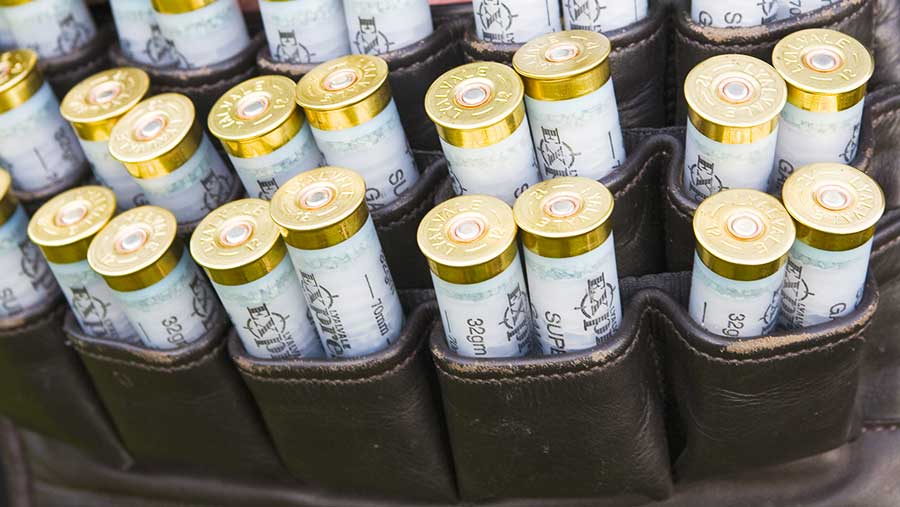 Gun law is never far from the news. A succession of tragedies involving weapons – many in the US – have thrust the debate on the issue centrestage across the globe.

Meanwhile, the UK’s rural community finds itself in the spotlight again after the Norfolk farmer Tony Martin, who was jailed after a fatal shooting in 1999, was arrested and subsequently released on suspicion of illegal firearm possession earlier this year.

In recent months there have been calls to amend and tighten existing arrangements in the UK.

A Law Commission report dubbed laws on buying and owning firearms in England and Wales “confused, unclear and difficult to apply”, while Her Majesty’s Inspectorate of Constabulary (HMIC) highlighted the current regime as “inconsistent and inadequate”.

The chief executive of the Countryside Alliance, Tim Bonner, suggested that farmers and rural shooters could lose out as they are an “easy target” for politicians who need to “be seen to be doing something” to crack down on gun crime.

The Countryside Alliance is opposing the introduction of any further legislation, but stresses it is “the responsibility of every shotgun owner to familiarise themselves with the law and ensure their activities are legal, for the sake of all gun owners”.

One thing is clear, however – the potential penalties for getting it wrong are huge.

Farmers Weekly has trawled the rules and regs to provide some of the key points that farmers need to know.

Guns in the home

This is the most widely preferred option of securing guns. There is a British standard for gun cabinets (BS 7558). Before you buy a cabinet you should ask the seller to confirm the cabinet meets the standard.

This may be an option for one firearm.

Guns on the move