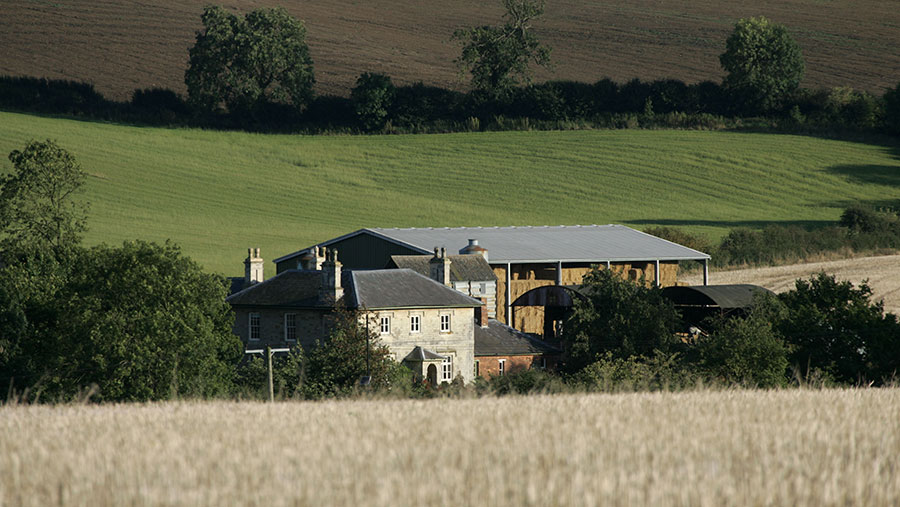 The Tenant Farmers Association (TFA) has urged landlords to act fairly towards rural businesses in financial difficulty due to the Covid-19 pandemic.

Chief executive George Dunn made the call for landlords to “play fair” as the government extended the ban on commercial business tenant evictions until 31 March 2021.

Farm tenancies have not been included under the extended protection, which prevents the evictions of commercial tenants who are unable to pay their rent.

Mr Dunn explained that farm tenancies had not been included in previous bans on evictions. But they had been protected by a government “letter of understanding” that covered them under the principle of the ban. This letter has not been reissued under the latest extension.

“While farming has generally not experienced the hardship seen in other sectors, there are some who have faced losses, particularly with diversified income streams,” Mr Dunn said.

He pointed out that tenants with holiday lets or other leisure diversifications had suffered significantly due to the pandemic.

In these cases, the TFA is urging landlords to make fair allowances so the business can recover, rather than enforce any legal rights of eviction.

The government has also called for fairness to help previously viable businesses recover.

It will publish further guidance early next year to support tenants and landlords to work together to agree rent payment options.

This will sit alongside the government’s Code of Practice, published in June, to encourage all parties to work together to protect viable businesses.