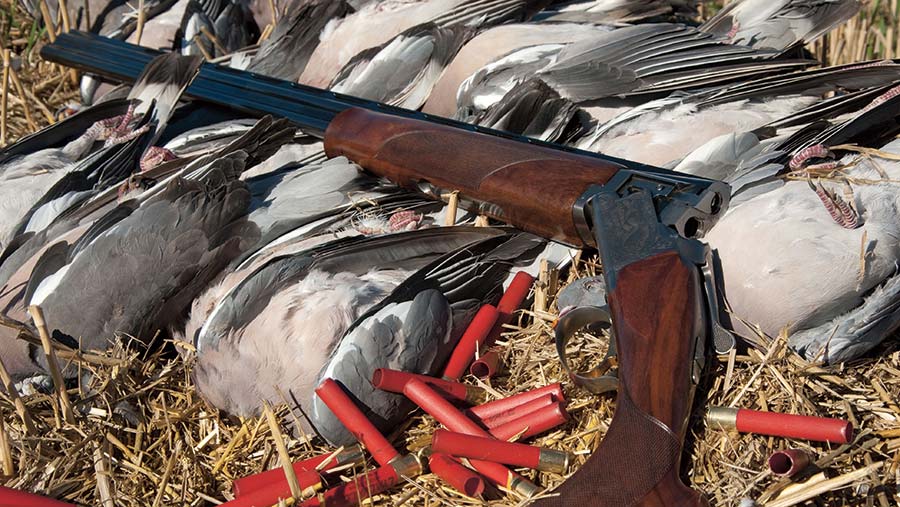 Defra and Natural England heads will be asked to explain to MPs their reasons behind the withdrawal of general licences for controlling wild birds.

The Environment, Food and Rural Affairs (Efra) committee will hold a one-off evidence session on 21 May at Westminster.

MPs have asked Defra ministers and the interim chief executive of Natural England, Marian Spain, to appear before the committee to give evidence.

MPs said questions will focus on the series of events that led to this decision being taken, the handling of the media fallout, the issuing and effectiveness of new general licences and the subsequent action taken by Defra secretary Michael Gove.

On 23 April, without prior consultation, Natural England decided to revoke three “pest control” general licences, which allowed farmers to shoot pests such as pigeons and crows.

The decision has proved deeply unpopular with farmers, gamekeepers and pest controllers, who say it shows the government has little understanding of the effect these pest birds have on crops and livestock.

NFU deputy president Guy Smith said without a combination of bird scarers and shooting, crops such as oilseed rape and peas would be impossible to grow. Similarly, livestock – especially sheep and lambs – are extremely vulnerable to attacks from corvids.

Defra has since rushed out a new system of individual licences for the control of pest species, including those to control carrion crows, woodpigeons and Canada geese (GL26, GL31 and GL28).

The department has also issued a call for evidence on the effects of the changes. Farmers have until 13 May to make their views heard (see “Ways to respond to the Defra consultation”, below).

Conservative MP and Efra committee chairman Neil Parish said: “It is clear from the subsequent backlash that many members of the farming community are deeply concerned by the move and worried about the impact it may have on their livelihoods.

“We feel it is our committee’s duty to question why such a step was taken and whether there are any alternative methods available.

“We invited the ministers and Natural England to give us a much clearer picture of how they reached this decision and how they plan to move forward, given the fallout that has followed their announcement.”

Ways to respond to the Defra consultation

Anyone is entitled to respond to the call for evidence, and the NFU is actively encouraging farmers to do so.

Email: glevidence@defra.gov.uk including any supporting documents

What people have said

“While many in the countryside will no doubt be pleased to finally see decisive action, we hope that Defra, given their current focus on Brexit planning, have the resources to properly administer the licensing system and ensure that previous mistakes are not repeated.” CLA president, Tim Breitmeyer

About the call for evidence

“As farmers, we’re happy we now have the means to control pigeons and crows. But even though the evidence of the damage they do is a given, farmers still need to get involved in the consultation to drive the message home.” NFU deputy president, Guy Smith

About the new general licence for shooting woodpigeons

“This new licence is appalling. In terms of restrictions and conditions, it goes way beyond anything seen before. It will make pigeon control as we know it wholly impractical.” National Gamekeepers’ Organisation chairman, Liam Bell