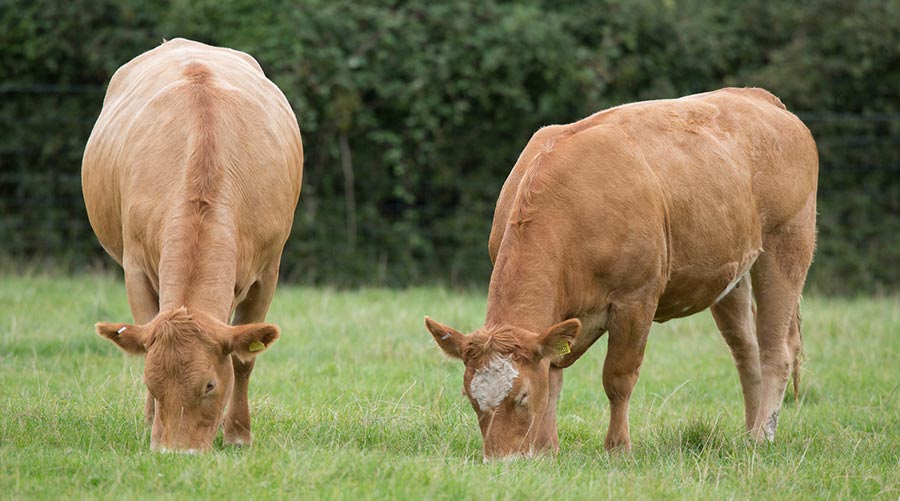 Planting tree shelterbelts and extending the grazing period for cattle are among the recommendations in a new voluntary code of practice to help farmers in Northern Ireland reduce ammonia emissions.

The code has been produced in collaboration with the farming industry and outlines changes farmers can make in the way they store and spread manures, and feed and manage their livestock.

The agricultural sector contributes 94% of all ammonia emissions in NI.

Norman Fulton, head of food and farming at the Department of Agriculture, Environment and Rural Affairs (Daera) said widespread adoption of the measures in the document were needed.

“Reducing ammonia emissions is one of the key environmental challenges facing agriculture,” he said.

“Many farmers have already made good progress by using methods that reduce ammonia emissions including how they store and spread manures and by changes made to their livestock diets.

“But we need to do more and farmers are in a great position to help us protect and enhance our environment, our sensitive and protected habitats as well as the air we breathe.”

The code includes recommendations such as covering manure heaps and outside slurry stores, using low-emission slurry-spreading techniques and formulating cattle rations that are lower in crude proteins.

It is estimated that 60-90% of crude proteins are excreted by animals and so a reduction of 1% CP content in ruminant diets can reduce ammonia emission by 5-15%.

It is also recommended that farmers consider planting tree shelterbelts around livestock housing or slurry stores to help capture and disperse emissions.

Scientific modelling estimates indicate that up to 27% of ammonia emissions from livestock houses and up to 19% from other sources such as lagoons may be captured by semi-mature plantings of trees.

Other recommendations include extended grazing of animals where possible, as grazed animals produce far less ammonia than housed animals.

This is because urine when excreted by grazing animals does not normally mix with the faeces, so the action of the enzyme urease, which is present in faeces and converts the urea in urine to ammonia, is minimised.

Read the Code of Good Agricultural Practice for the Reduction of Ammonia Emissions on the Daera website.