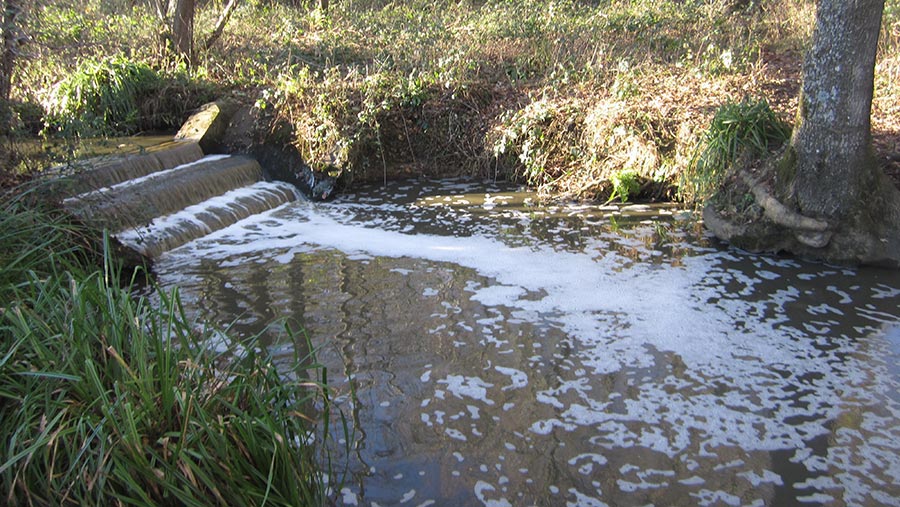 Plumpton College in East Sussex has been fined £50,000 and ordered to pay costs of £45,000 in relation to a serious pollution incident that occurred on the college-run Lambert Farm four years ago.

At a sentencing hearing in Hove Crown court on Wednesday (2 September), it was explained that, in late November 2016, head herdsman Stuart Duncan had spread contaminated water containing a high amount of cow slurry on to a field known as 15 Acres.

As the ground was also frozen, much of the contaminated water ran off into ditches and land drains, which then flowed into the nearby Plumpton Mill Stream.

The stream smelled strongly of slurry, and the watercourse was visibly brown with foam on the top.

More than 1,500 fish perished, including protected species, such as migratory trout.

The pollution was classified as a category 1 incident by the Environment Agency – its most serious level.

The court also heard that the college had been advised by the Environment Agency on previous occasions about other failings, and it had not reported the pollution incident caused by Mr Duncan as it should have done.

Ed Schmidt, environment management team leader in Sussex for the Environment Agency, blamed poor management, a lack of contingency planning and inadequate infrastructure at the farm for the “disastrous” pollution incident.

“It is even more disappointing that a college that specialises in agricultural practices and teaches farmers of the future failed to take all reasonable actions, and was wholly negligent in preventing this incident from occurring in the first place.”

The outcome sent a “clear and strong message” to all people working in the farming industry to think about their actions when managing highly polluting liquids, he added.

The college, which had already pleaded guilty to the offence, said the incident was the result of a mistake by a member of staff who has since left its employment.

It insisted it had taken significant steps to improve its record and practices since then.

“This pollution incident happened in November 2016,” it said in a statement. “This was attributable to an inexplicable course of behaviour by an ex-member of staff who left the college in 2017, and had this individual not acted in this way, no pollution event would have occurred. 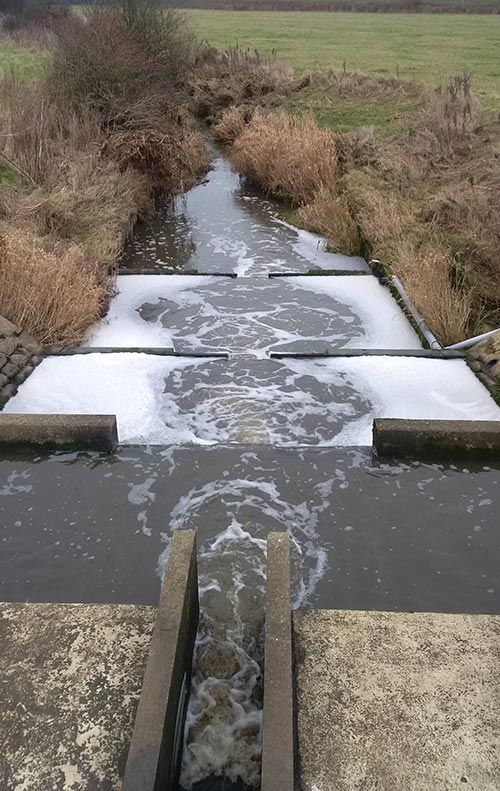 “Judge Barnes supported the college’s view that the incident was not indicative in any way of the college’s current performance and standards, and indeed praised the significant progress made over recent years.”

It pointed to the fact that the college is Red Tractor Assured and has recently acquired the LEAF Marque for its environmentally friendly farming practices.

Prior to sentencing, Mr Duncan accepted a formal caution for his actions contributing to the incident.