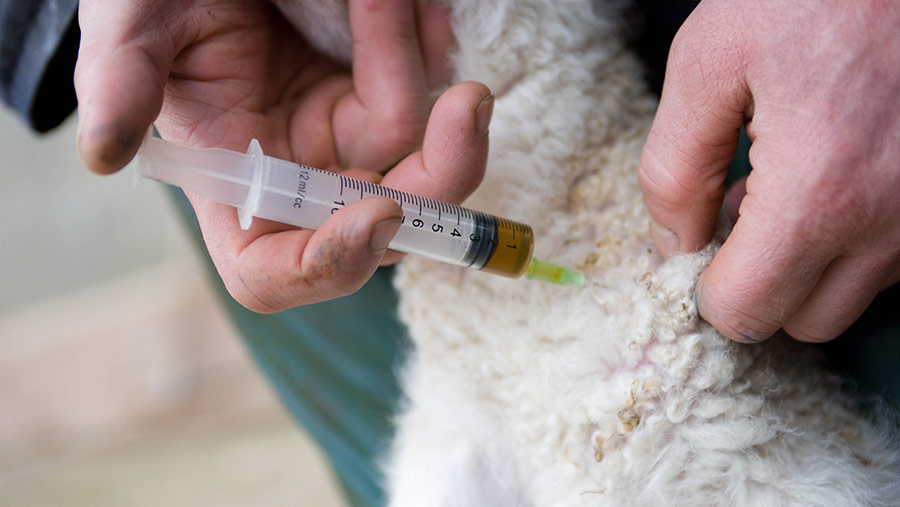 The Soil Association has relaxed its rules on medicine withdrawal periods in an overhaul of its organic standards that will come into effect from spring 2019.

Withdrawal periods are imposed to ensure medicine residues have cleared an animal’s system before its meat or milk enters the human supply chain.

The organisation had previously required organic farmers who had used veterinary medicines to wait three times longer than the manufacturer’s stated withdrawal period.

But, following the review, the organisation said it would require shorter withdrawal periods of twice the recommended time period in the future.

The move brings the Soil Association’s rules in line with EU standards and was made after the association had carried out extensive research on the issue.

It said the methods for determining standard withdrawal periods for veterinary medication had improved considerably in recent years, making it possible to give consumers sufficient assurance on residues.

The change will be welcomed by many farmers who had previously been required to wait months before marketing produce in some cases.

Organic producers will also welcome a reduction in paperwork set out in the review.

The Soil Association said it had slimmed down documents to avoid repetition.

“For example, nine previous standards banning genetically modified organisms [GMOs] are now covered in a single, more comprehensive standard, to make it more practical for licensees to understand what they need to do,” a spokeswoman for the organisation said.

“And, where non-organic legislation, such as the Welfare of Animals (Transport) Order, now covers any former requirements, the updated standards highlight that instead,” she added.

A further easing of the regulatory process was evident in a statement that said the new standards focused “on the goal rather than prescribing how you get there”.

The Soil Association clarified this meant it would still provide guidance on how to achieve the standards.

But there would be more freedom for farmers to demonstrate that they could meet the standards in the best way for them, their farm, and their animals.

However, some rules have been tightened, including a ban on the antibiotic colistin.

Colistin is a 50-year-old antibiotic that is increasingly used as a “last-line” therapy to treat infections like pneumonia in humans.

The Soil Association added that it would continue to ban any critically important antibiotics.

Additional tightening of the rules has also been made at abattoirs, where the Soil Association-approved sites will be required to have recorded CCTV in place.

And in poultry units the standards have been clarified for outdoor flocks, which must have 5% of the range covered by natural shelter from 2020.

“The provision of natural shelter, particularly trees, is an effective method to encourage birds to range further, which in turn will lead to even greater animal welfare and environmental benefits,” the spokeswoman said.

The Soil Association’s updated standards will require licensees to provide natural cover for poultry on at least 5% of the area available to their poultry.

“This standard will be launched in November 2020 to give licensees time to plant trees, bushes, or adapt their environments if necessary,” she explained.