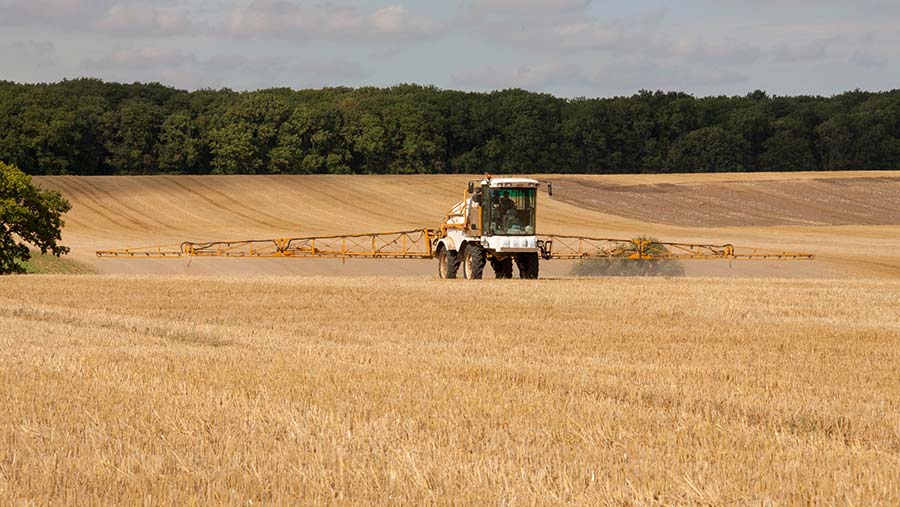 Intensive, high-yielding farming may be the best way to meet rising demand for food while conserving biodiversity, a new study has found.

But a study led by scientists at the University of Cambridge suggests this may not be the case – provided that more natural habitats can be “spared the plough”.

The team behind the study, published in the journal Nature Sustainability, worked with 17 organisations across the UK and around the globe, including researchers from Poland, Brazil, Australia, Mexico and Colombia.

The researchers measured the environmental costs of what they called major “externalities” – such as greenhouse gas emission, fertiliser and water use generated by high- and low-yield farming systems.

Although the scientists found the data is limited, they concluded that many high-yield systems are less damaging to the environment and use less land.

Examples of high-yield strategies studied include enhanced pasture systems and livestock breeds in beef production, use of chemical fertiliser on crops and keeping dairy cows indoors for longer.

For example, in field trials, nitrogen boosted yields with little to no greenhouse gas “penalty” and lower water use per tonne of rice. Per tonne of beef, the team found greenhouse gas emissions could be halved in some systems where yields are boosted by adding trees to provide shade and forage for cattle.

Five key findings of the report

“These results add to the evidence that sparing natural habitats by using high-yield farming to produce food is the least bad way forward,” said lead author Prof Andrew Balmford, from the University of Cambridge.

“Where agriculture is heavily subsidised, public payments could be contingent on higher food yields from land already being farmed, while other land is taken out of production and restored as natural habitat, for wildlife and carbon or floodwater storage.”

The study only looked at organic farming in the European dairy sector, but found that for the same amount of milk, organic systems caused at least one-third more soil loss and take up twice as much land as conventional dairy farming.

“Across all dairy systems we find that higher milk yield per unit of land generally leads to greater biological and economic efficiency of production,” said co-author Phil Garnsworthy from the University of Nottingham.

But the Soil Association (SA) has disputed the findings of the study and pointed to previous studies that suggest organic farming is better for the environment.

“When the environmental and other damages caused by high energy and chemical inputs in non-organic are factored in – some of which the report’s authors did not take into account – the research we’ve seen to date shows organic farming is more beneficial to society,” said an SA spokesperson.

“Organic methods show it is possible to have long-term sustainable food production and environmental conservation; supporting 50% higher abundance of wildlife than non-organic and higher standards of animal welfare, while improving soil health and supporting soils to capture up to 450kg more carbon per hectare.”