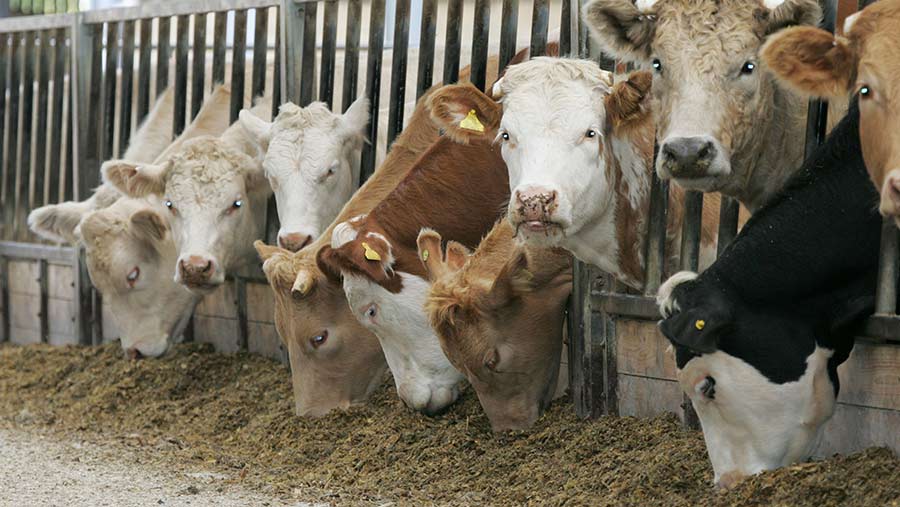 Irish beef producers could receive payouts of up to €10,000 (£9,000) each under a government-led scheme to reduce the impact of Covid-19 on farm incomes.

The scheme will pay up to €100/head (£90) to a maximum of 100 animals a herd. The payment is aimed at farms that sold cattle early in the coronavirus crisis when the collapse in the foodservice sector saw Irish beef values plummet.

To qualify, beef animals must have been over eight months old and sent for slaughter between 1 February and 12 June 2020, when prices were at their lowest.

Ireland’s producers were heavily reliant on the UK and EU foodservice sector and its fresh and frozen beef exports were down 35% to the EU and 18% to the UK year-on-year during that time.

The situation was made worse by abattoir closures, which saw outlets dry up and the kill drop by 25%.

Pressure had mounted on the government as carcass values were down by €238/head (£216).

According to the government’s estimates, about 42,000 farmers would be eligible to apply under the scheme.

The total pot could be divided up among a greater number of farmers if more prove to be eligible, so payouts could be reduced below the €100/head mark.

The scheme’s announcement caused concern among beef producers in Britain and Northern Ireland about the support.

Fearing their counterparts south of the border would be even more competitive through the payout, the Ulster Farmers’ Union (UFU) called for a similar aid package and last month the Department of Agriculture, Environment and Rural Affairs (Daera) in Northern Ireland agreed a £25m aid fund for the agri-food sector.

Of the total, £21.4m will be aimed at the beef, dairy, sheep, potato and ornamental horticulture sectors, which were hardest hit financially by the lockdown.

Defra also agreed help of up to £10,000 each for some dairy farmers whose customers were badly affected by the lockdown .