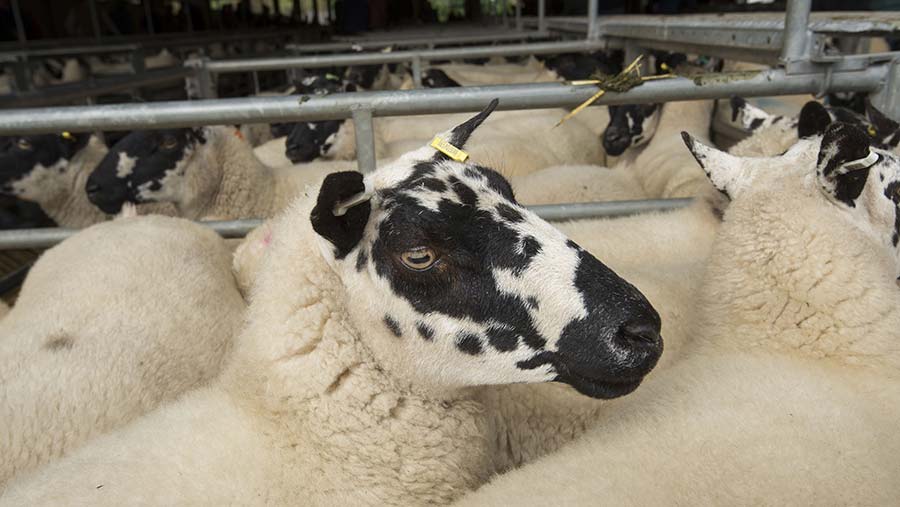 A councillor has sparked anger in the Lincolnshire farming community after suggesting the county’s last remaining livestock market is no more than a “farmers’ drinking club” and should be closed.

More than 350 people, including many young farmers, attended a public meeting to discuss options for the future of Louth Livestock Market on Wednesday evening (9 August).

The owners of the market said they had received “overwhelming support” from members of the public to save it.

There is a legal obligation to provide a livestock market in Louth, which was granted in 1551 by King Edward VI in the first Royal Charter.

But East Lindsey District Council (ELDC) could seek to remove this obligation as one of its three proposals to end the long-running debate over its future.

Ahead of the meeting, it emerged that a district councillor denounced Louth Market as a “farmers’ drinking club”. 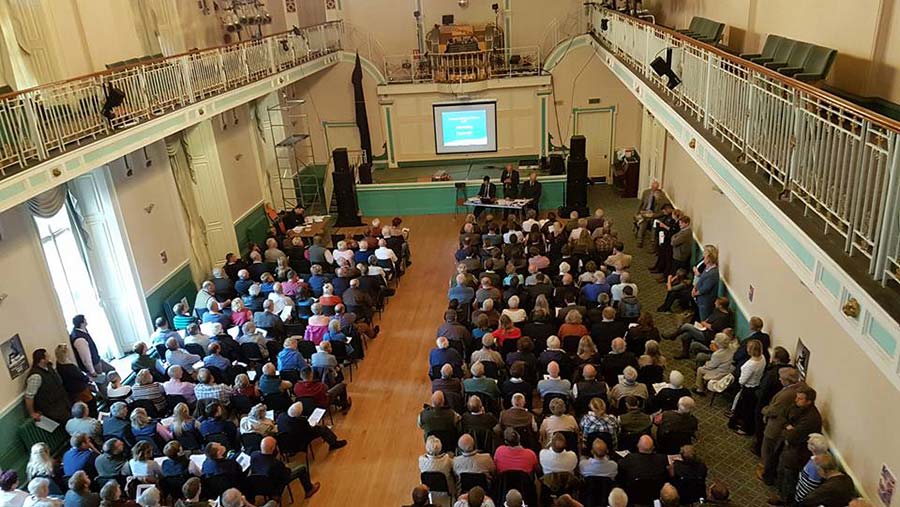 ELDC vice-chairman Neil Jones, who represents the Sibsey & Stickney ward in the south of the district, was sent an email by Rebecca O’Brien, from Masons Chartered Surveyors, one of two firms that operates the market, asking for his support to save the current market site.

Cllr Jones replied: “The market should not be saved. It employed one man half a day a week. The rent to ELDC is £3,000 a year.

“Lincolnshire farmers [don’t] use it other than a drinking club. There is a clue. It is the only one left and has no viable purpose.

“Use the money on the rest of the area – not just Louth. Your rates go to land drainage. The other half is used for the rest of local services. Save East Lindsey not the market.”

A screen grab of the email has been circulated on social media and viewed hundreds of times. Cllr Jones’ comments have been branded rude and “clueless” by the public and criticised by fellow councillors.

ELDC has served the owners of Louth Market with a formal notice to end its occupancy by the end of the year.

The council is currently undertaking a public consultation to assist it in deciding the future of the livestock market site and surrounding area (2.15ha in total). The consultation ends on 6 September.

The outcome of the process will have serious implications for the future of the market and the livestock industry in Lincolnshire.

Paul Robinson, from the Louth Market Auctioneers’ partnership, which runs the cattle market, said average trading figures for the past three years are 2,846 cattle and 11,2821 sheep sold, with a turnover of £3.4m.

He added: “These are consistent and have not declined over that period.”

Take part in the online consultation