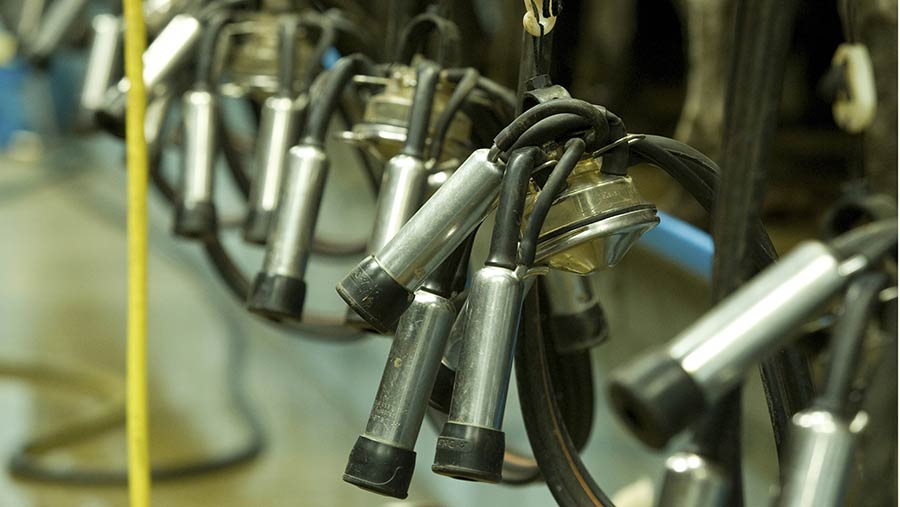 The contract, which was conceived in response to producer requests, will pay Crediton’s dairy farmers a standard litre price of 28p/litre for 24 months.

The move means the Devon-based processor joins the likes of Muller, Lactalis, County Milk and Yew Tree Dairy, who all have fixed price offerings.

The contract will allow farmers to lock in either 10% or 20% of base litres across the two-year period, starting from 1 October 2017.

Crediton has committed 10m litres to each year of the scheme and has guaranteed all of its producers the minimum of 10% of annual milk volumes regardless of how popular the scheme is.

If the contract is undersupplied, producers may have the opportunity to lock in more than 20% of volumes, according to Milkprices.com.

The fixed price is 2p/litre beneath the processor scheduled October standard litre price of 30p/litre.

The NFU’s chief dairy advisor, Sian Davies, said the announcement was a positive move from an ambitious and innovative company.

“This contract sounds like a really good deal,” she added.

“The NFU has been pushing for volatility management tools, so it’s positive producers are taking this message to their producers and being listened to.”

Ms Davies said she was hopeful to see other buyers following the lead taken by several processors already to introduce innovative solutions to volatile milk prices.

“Producers now need to work closely with their milk buyer to understand all the details and be aware these deals will also extend their notice periods by the length of the contract.

“It’s important that farmers know their current cost of production and know whether they can survive on 28p for two years.”

The deadline for producers to apply for the contract is 25 September.