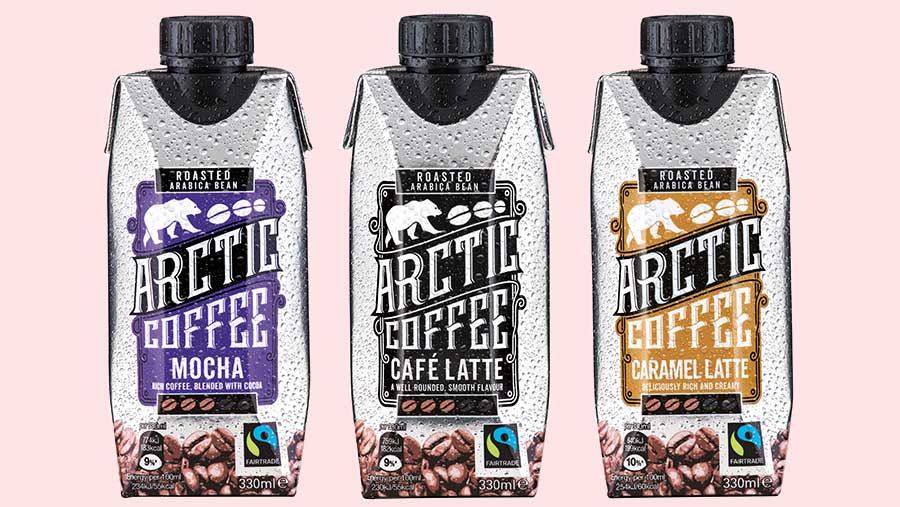 This continues the processor’s focus on added-value milk drinks.

A second new production hall will be constructed, with two new, high-speed fillers, bringing the number of filling lines at the dairy to seven.

As well as adding capacity, these will provide greater flexibility to produce a wider range of flavoured and functional milks.

Crediton was subject to a management buyout in 2013 and has already invested £13m since then.

Its milk drink brands include the Arctic iced coffee range, Moo flavoured milks and functional milks such as Flora Pro Activ, Lactose free milk and, most recently, a2 milk, as a result of a supply partnership with the a2 Milk Company.

Work on building the new production hall will begin in March, with expected completion by autumn this year.

The dairy has 66 farmer suppliers and its products are sold in more than 13,500 food retail stores across the UK and in many overseas markets.

There will be no immediate demand for more raw milk supply – rather, the company will be shifting volume away from long-life production and into value-added products, said a spokesman.

There would be no requirement for new suppliers and any subsequent increase in raw milk volume is expected to come from existing farmer suppliers.