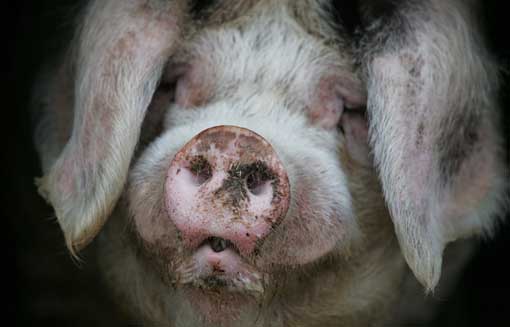 Cull sow prices have dipped sharply since the start of the year, but remain well above year-ago levels when Germany was mired in the dioxin crisis.

“To some extent this is a seasonal development, with lower demand from manufacturers during the holiday period,” said a report by AHDB Meat Services. “However, it is also influenced by developments in the clean pig market and by a reduction in demand for exports of lard and other fat products to Third countries, particularly Russia.”

By mid-January sow prices in Germany, the key driver of the sow market, had fallen almost 6% since the December peak, with GB prices overtaking German values as a result. Dutch markets had mirrored the German trend, albeit about 15c/kg lower, while Danish sow prices remained among the lowest of the major member states, at about 75% of German values.