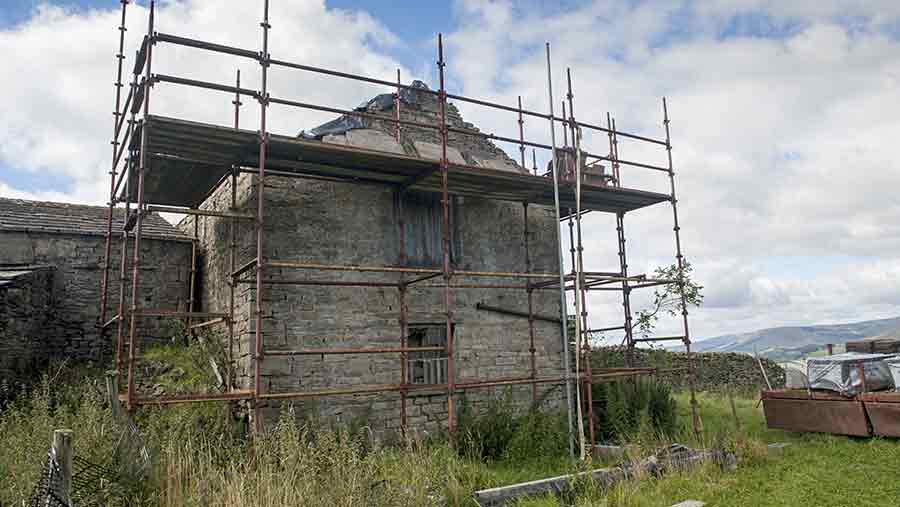 Decisions on farmers’ planning applications are being delayed by cuts to council budgets and pressure on planning teams, say advisers.

This is happening to standard planning applications for buildings such as new livestock sheds and causing a logjam in councils’ responses to permitted development right applications to convert existing farm buildings.

Decisions were being strung out because local government was so cash strapped many county councils had had their planning departments cut, said Alex Lawrence, planning consultant and director at Reading Agricultural Consultants.

Planning decisions for small new buildings were meant to be given within eight weeks, according to government targets, but these were often slipping to 12 weeks, said Mr Lawrence, while larger buildings with decision deadlines of 13 weeks were sometimes going to 20 weeks.

This could cause considerable practical problems for farmers who wanted to put up winter livestock sheds but who had left it too late, he said.

Farmers should approach a planning inspector at least five months before construction, he advised.

Farmers putting in applications to use permitted development rights (PDRs) to convert existing buildings were also facing problems as a result of cut backs, said Claire Wright, CLA surveyor for the east of England.

Normally if the council does not reply to a PDR application within a certain timeframe (28 days for conversions to other agricultural use, 56 days for conversion to residential use), then farmers are permitted to go ahead with development.

But Ms Wright said she had dealt with many CLA members who had received a decision on their PDR application past the deadline – sometimes by just a few days – leaving a grey area as to whether they could proceed or not.

See also: How to protect your farm business from risk

This made it difficult to landowners to know whether to go ahead and build if the decision date had passed, she said.

“Everyone is facing cuts to [council] budgets and with fewer staff people are put under more pressure,” said Ms Wright. “Many either go off sick or leave to work privately, creating even more pressure on planning departments.”

For maximum success, farmers should make sure everything is in order first, use a planning professional for help if possible, and liaise with their planning authority throughout the process.

She also said many refusals were getting approved after appeals.