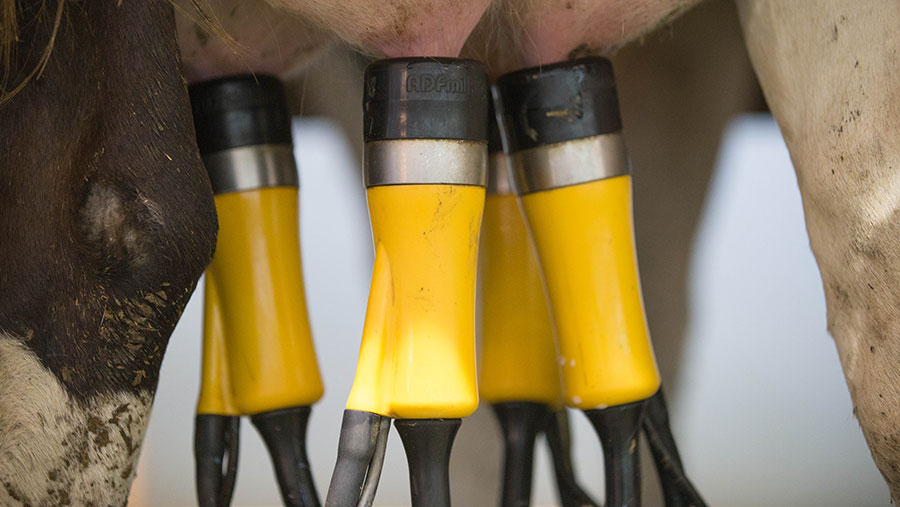 A typical dairy farmer’s income in the 2017-18 financial year is forecast to be £99,000, with arable farmers who incorporate root crops into their rotation, as well as cereals and oilseeds, making £78,000.

That is according to the most recent estimates of farm business income from Defra, which also predicts major income increases for arable and mixed farmers.

Comparable data is available for the past 16 years, and this is the first time the dairy sector has topped the charts in that time, with specialist poultry producers winning 11 times.

The annual data set looks at net profitability – which for farmers who are sole traders or in partnerships is earnings before tax, private drawings and capital reinvestment.

The devaluation of the pound, which lifted commodity prices and income from Basic Payments, is a rising tide that is predicted to lift all sectors except for upland livestock farmers in less-favoured areas (LFAs).

They are projected to see profitability dip to an average of £25,000 – a drop of £2,700 on the previous year – due to lower sale prices for breeding sheep and a rise in input costs offsetting rises in subsidy and cattle income.

Figures for farmers in Wales and Scotland are due to be published in March.